The Duchess of Cambridge just hinted that she just might be a secret Bridgerton binge-watcher Lady Whistledown may have actually captured the attention of a real-life future queen because Kate Middleton could probably be her most royal reader. As much of the world population is hooked on Bridgerton, the Duchess gave a hint that she might be too.

In an interview about parenting on Jan 28, Kate was asked to write down who has been the greatest support to her during the pandemic. She wrote her husband, ‘’William,’’ of course. The moderator then responded, ‘’Lovely to hear… We don’t want it to be Bridgerton or something like that, do we?’’

The fellow parents chuckled, and Kate cracked a smile before laughing at the reference. It indicated she’s at least familiar with the Bridgerton World. (Accurately described as Gossip Girl and Jane Austen). She is also aware of the frenzy surrounding the Netflix drama.

Fans concluded how fitting it would be if Queen-to-be Kate was a secret super fan of the regal show. Especially considering its focus on Queen Charlotte (Golda Rosheuvel). Queen Charlotte is obsessed with reading the town gossip from the mysterious Lady Whistledown.

Are the British royals really into Bridgerton?

It is unclear if the Royal Family has been keeping up with Netflix hits over the past year, most notably The Crown. This specific one followed the love story of William’s parents Prince Charles and Princess Diana.

Prince Harry certainly has it on his radar, seeing as biographer Angela Levin revealed in a January interview.

‘’Harry, when I went to interview him at the Palace, the first thing he said to me when he shook my hand was, ‘Are you watching The Crown?’. And I hadn’t been at the time. I felt very embarrassed and I got it and he said, ‘I’m going to make sure I stop it before they get to me.’’

The Crown’s executive producer, however, said Prince Harry is off the hook. They might not go as far into the present. But for now, the question is: Has the royal family been watching the Bridgerton musical on TikTok, too? 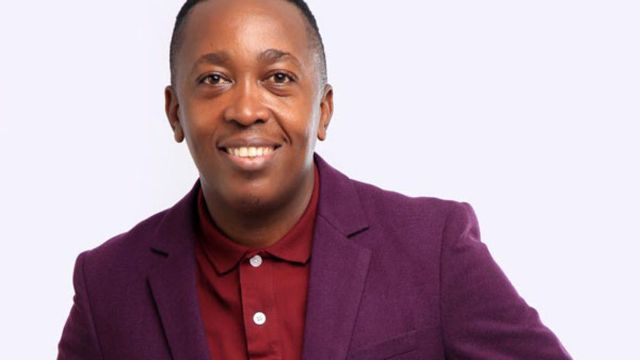 Miles Rwamiti, former NTV and Spark TV presenter has lashed out at Ugandans who have ...