Former Manchester United and Netherlands coach, Louis Van Gaal revealed on Sunday that he has been diagnosed with prostate cancer.

However, he still intends to lead his team in the World Cup in Qatar in seven months’ time.

He further revealed that the players didn’t know it yet and that he had already undergone 25 bouts of radiotherapy. The former Manchester United manager said the players think he is in good health but he isn’t.

He began his treatment after his diagnosis in 2020. He however said it is part of his life now during an interview marking the upcoming release of a film about his life.

“I’ve been through so much in my life, sickness and death. I’ve probably become richer as a person because of all those experiences,” Van Gaal said.

He recently caused a spark of controversy last month when he said holding the World Cup in Qatar is ridiculous.

He accused FIFA of having been motivated solely by “money and commercial interests”. Another announcement last week said that Van Gaal had tested positive for Covid-19.

Van Gal’s former club Manchester United, who he coached from 2014-2016, were amongst those wishing the veteran a speedy recovery.

“Everybody at Manchester United is fully behind our former manager, Louis van Gaal, in his battle against cancer. Sending you strength and courage, Louis,” the English giants tweeted.

“We do not die of prostate cancer, in most cases. Most often, these are underlying diseases that can be fatal in this form of cancer,” said Van Gaal. 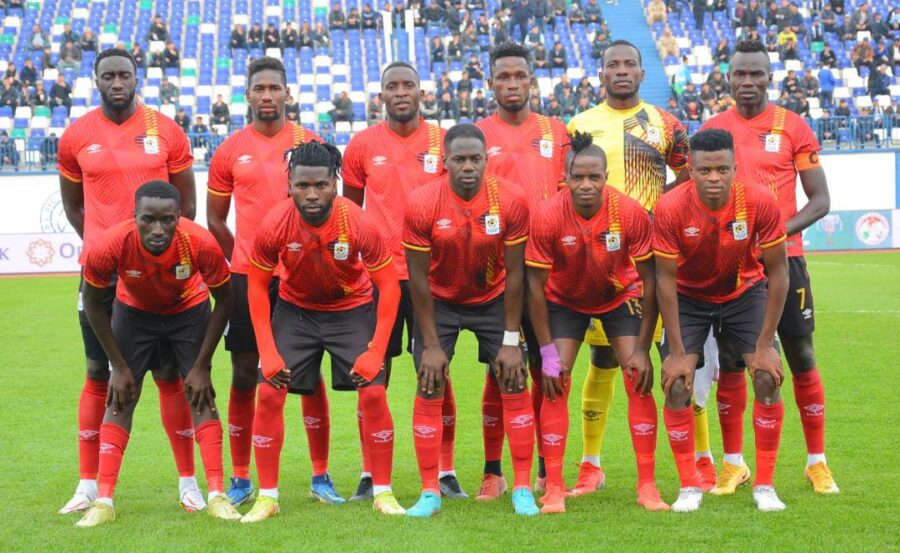