Former Vice president Gilbert Bukenya has come out to reveal that he regrets ever marrying. While appearing in an interview with Sanyuka TV, Mr Bukenya said that if by any chance he became young again, he would never marry. He would instead spend his time making money and uplifting those around him.

The ex-VP also took time to talk about his failed marriage with his ex wife. The couple split after accusations of infidelity especially on the side of Bukenya a number of years ago.

Bukenya also talked about marriage and said that he doesn’t believe in living with someone forever. He said that if people get tired of each other, they should be left to take separate ways.

“I usually don’t like speaking about my ex-wife because we split legally and I’m happy. I presume she’s happy too. We were two different characters. She was an introvert and I’m an extrovert. I don’t believe people should continue to live together if they grow tired of one another in a marriage. If I became younger again by any chance, I would never marry. I would instead spend my time making money and uplifting those around me,” he said.

Famed for his closeness to a number of female singers, Mr Bukenya addressed this side of him too.

The Vice president was linked to a number of singers such as Iryn Namubiru, Sheila Nvanungi, Karole Kasita among others.

All these were alleged to have had intimate relationships with the self-styled Mr Mahogany. He however trashed this and said that all those who made such allegations are simply stupid.

“I’m just a great fan of music. I used to travel to go and watch the likes of Micheal Jackson performing. All those who think that I have slept with these female musicians are simply stupid,” Bukenya added.

It was allegedly this worrying closeness with these female singers that somehow ended his marriage.

University Student Narrates How He Won Ksh200k On Stake Of Ksh70

Father Of Two Reveals How He Won Over Ksh2 Million Megabet

How I Won Court Case Concerning Land Issues Against My Neighbor

How To Equip Your Home – Based Business For Success 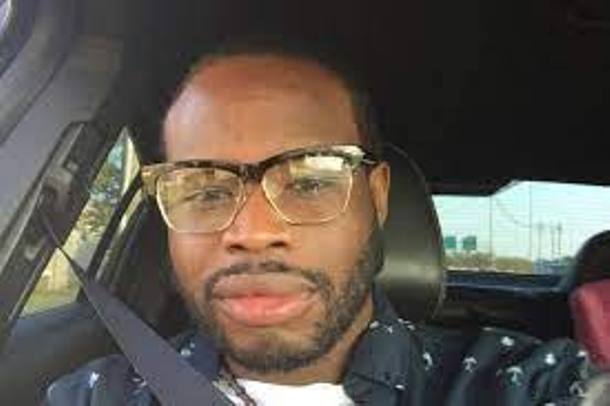 A man by the names of Titus Mukisa From Kakamega County, Western Kenya, works as ...