The former Vice President of Uganda Prof. Gilbert Bukenya has surprisingly said his wife Dr Musoke Mary Margaret never contributed anything to his development for all the 45 years they’ve been in marriage.

On 16th May 2019, Dr Mary Musoke, the official wife to ex Vice President, Prof Gilbert Bukenya presented a petition in High Court in Kampala soliciting a break up of their forty five year old marriage.

In her request, Margaret said despite being legally married since 21st September 1974, pronounced husband and wife at St Augustine Chapel Makerere University by that time, Gilbert Bukenya had in several occasions been adulterous.

The former Vice President has finally admitted that he has been having other sexual partners adding that he never chose to become celibate.

The Former Vice president asked court to approve the divorce request from his wife, but on a condition that she will not be given part of his property saying she never contributed anything. I already offered her a share of property,’he said.

Woman Files For Divorce, Says Her husband Is Too Caring 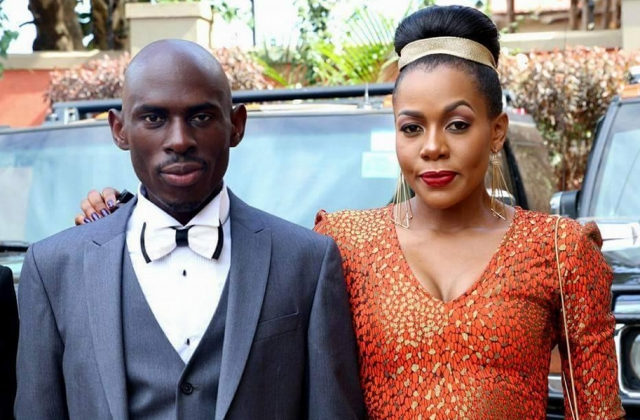 The young talented musician Grenade is already using his chance to feast on the tycoon’s ...