Many things happened silently during the lockdown and especially the peak of the pandemic but the unmasking of the couple’s relationship didn’t go unnoticed.

However, Frank Gashumba, the father, said that no man has the right to break up with his daughter. He said she is the one that is supposed to end things when she is tired.

Neighbours of Gashumba have reported that the frustrated father talks in his sleep and have since filed a case with KCCA. They accuse him of noise pollution and disturbance of their sleep through loud reveries. They report hearing him scream deep in the night.

‘’The other night, it was close to 4 am and he was threatening to drag Lwanga back to UK jail saying the only thing he had been known for before dating Sheilah was being an ex-convict but that he had become an instant celebrity because of his daughter,’’ a neighbour claimed.

Gashumba responded to these claims and said he does not live in Lwera. He advised people saying they should stop sleeping in swamps and hearing frogs in the night then mistaking them for him. 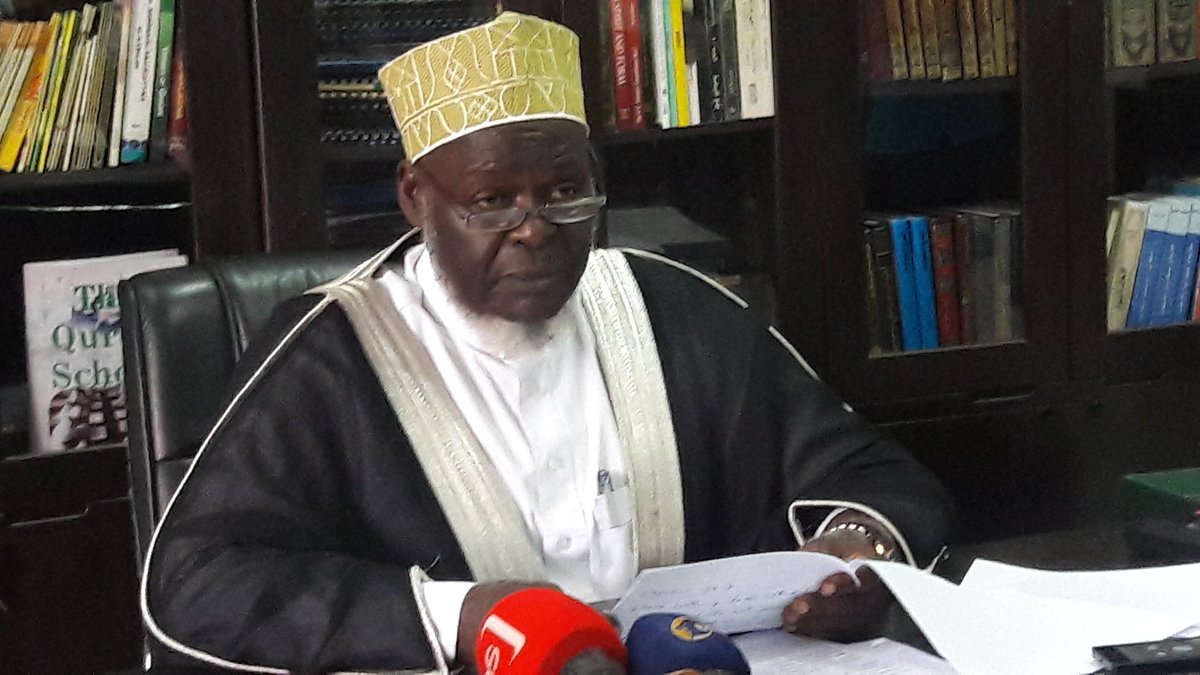 Mufti Sheikh Shaban Mubajje has asked the government to look into their relief plan. According ...