Fresh Kid’s Dad Finally Allows Him To Perform In Dubai

Over the last two weeks, the eight year old rapper Fresh Kid whose real names are Ssenyonjo Patrick, faced a hard time with his father, who claims that he can’t allow his son travel to Dubai without him. Additionally, his manager, Francis has been in news regarding Fresh Kid’s show in Dubai in July.

However, the “Bambi” singer Fresh Kid’s dad has been persisting to travel with him instead of manager Francis, something that made the public angry.

But on the good side, latest information indicates that his dad has finally agreed to allow the son travel with his renown manager.

“After consulting the officials in government, we have agreed Fresh Kid is going with manager Francis to Dubai,” His father stated while appearing on some local radio station.

Fresh Kid 2019-06-27
bukejonah
Loading...
Previous: John Blaq Vows To Sue New Artistes Who Use His Music Style
Next: VIDEO! Quiin Abenakyo Denies Being In Intimacy With The Kyabazinga 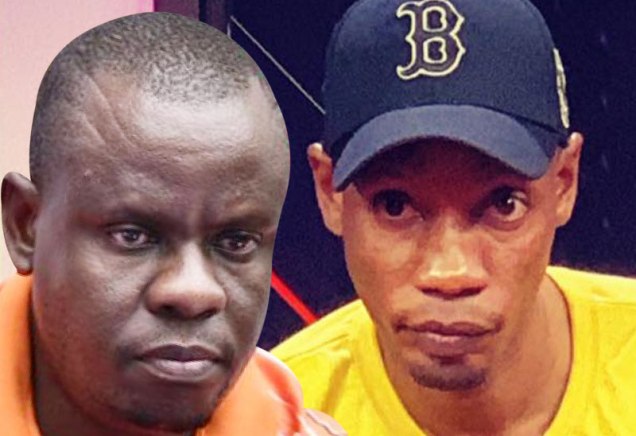