Geosteady Coverts To Islam, Gets Special Escort From Eddy Kenzo

News coming in indicates that local afro-pop singer Geosteady has converted to Islam from christianity. After his conversion, Geosteady got the special escort of Eddy Kenzo while starting his new journey in the Islam religion.

Apparently, his brand new Islamic name is Kigozi Hassan. Geosteady however hasn’t given any reasons why he switched religions but rumors have it that it’s because of a woman he is in love with.

Whatever reason it is, only time will tell how serious this is. This is not the first time however, we have seen similar moves in the past. Joseph Mayanja alias Chameleone for example has done this before and didn’t even last a month. This nearly cost him his marriage with Daniela Atim whose  foster father was a catholic priest. Before we knew it, Chameleone had gone back to his catholic background. Omulangira Ssuna however has stood the test of time since he became Muslim.

Sometimes, celebrities do these things just in the name of staying relevant. In simple terms this can also be a public stunt especially because right now Geosteady is not doing well musically. The struggling singer has no hit song.

Often times, celebrities are just hungry for attention. They can do just about anything to be in the news so that they keep their brands.

Fans had a lot to say about this move. This obviously excites most of his Muslim fans.

“Takbir – May Allah make it easy for you in your new journey! Make you one of the believers he blesses every day Insha Allah” a fan wrote on the singer’s post.. 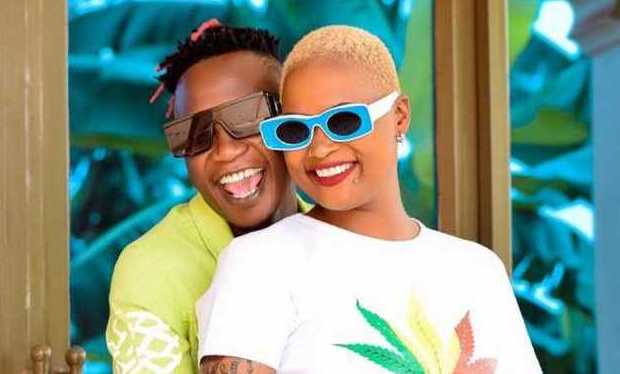