The decision to end his contract with the label is now resulting in to a total distress and lot’s of sleepless nights to the ‘Magufuli’ Hit maker. WCB ordered Konde Boy to pay a total of Kshs22 million ( Ush770,000,000 ) if he’s to officially quit the label.

The ‘Magufuli’ Hit maker revealed that he doesn’t have that whole amount of money, unless he first sells some of his property like two of his houses so that he can obtain his rights from Wasafi.

The singer is still struggling with cash despite having released his new hit song dubbed ‘Uno’ which is already trending across Africa.

He quit Diamond’s WCB to form his own record label dubbed ‘ Konde Music Worldwide’. Thereafter, he also launched a mobile restaurant which supplies free food to the needy people, a move that shocked many of his fans and the entire country. 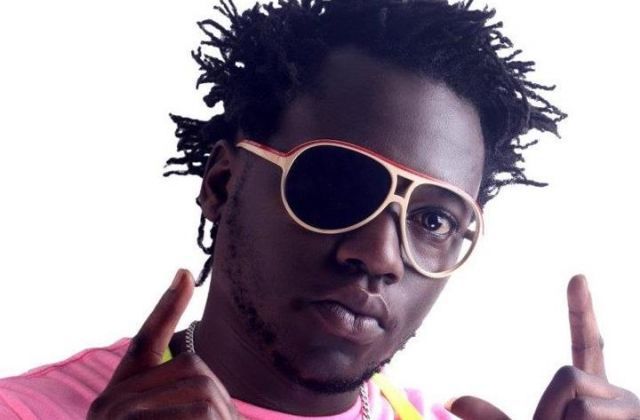 Sizza Man Defends John Blaq After Being Criticized By Revellers

The faded dance hall musician Sizza Man who termed himself as Dictionary is not found ...