The famous rapper and actor T.I. will miss out on the cast of the 3rd Ant-Man movie. It is not clear whether Marvel dropped him because of the recent accusations of sexual abuse he is facing along with his wife, musician Tiny.

Multiple women have on different occasions accused T.I. of sexual abuse. On Monday, an attorney representing 11 alleged victims accused the couple of crimes including sexual abuse, forced ingestion of narcotics, kidnapping, and false imprisonment among other crimes.

Tyrone A. Blackburn is asking authorities in California and Georgia to open up investigations into the matter. However, through a lawyer, the couple strongly denied the accusations

‘’Clifford (T.I.) and Tameka Harris (Tiny) deny in the strongest possible terms these unsubstantiated and baseless allegations. We are confident that if these claims are thoroughly and fairly investigated, no charges will be forthcoming,’’ the lawyer said.

In the first two Ant-Man movies, T.I. played Dave, a friend to Paul Rudd’s Scott Lang/Ant-Man. He helped Scott on his adventures along with ex-convicts Luis (Michael Pena) and Kurt (David Dastmalchian).

The Marvel franchise is, however, still in development and has no release date from Marvel yet. This means that even though T.I. isn’t appearing on the cast of the 3rd Ant-Man, there is still time for things to shift. This also includes the characters that are in the script.

Elsewhere, VH1 halted the production of the reality show T.I. & Tiny: Friends & Family Hustle last month in light of the claims against the couple. 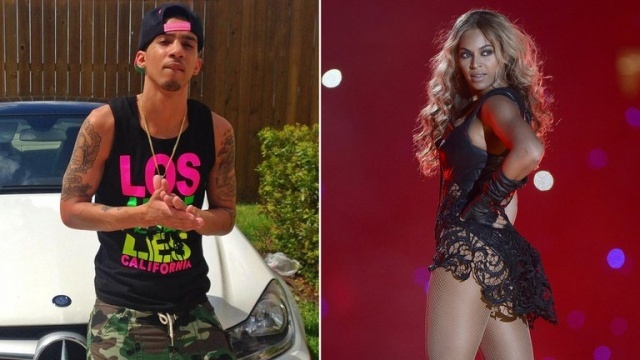 Authorities in Texas are searching for a 21-year-old woman suspected of fatally shooting a rapper ...