Singer Jamie Culture has come out to deny claims that he’s mad. He just said that he’s just broke and started accusing Black Market Records of duping him.

The singer has been in the news over the last few days. This is after rumor had it that he had broken down mentally.

His landlady revealed that his actions indeed suggested that he could be mentally sick. However, the singer denied having any problem when UMA and Black Market Records went to pick and take him to rehab.

A big scuffle ensued as the singer said that he wasn’t going to be taken anywhere.

He became more furious after spotting the Black Market Records team in the delegation that had come to pick him up.

The Sabaliza singer also said that he doesn’t have any food and money on him yet the label continues to sell his music.

“I’m not mentally sick or anything. Artists have food and do eat. I’m hungry and I need some money. I can’t stand here to watch those guys (Black Market Records) here yet they continue to benefit off my music as I starve. They continue to steal my music,” Jamie Culture angrily said as he ordered them off his premises.

The singer/songwriter is not the first person to accuse the label of duping him.

Artists such as Bruno K, Nina Roz, Faymous, and events promoter Abitex have all come out in the recent past to clash with the label.

It is said that this label has had artists signing dubious contracts which exploit artists.

Meanwhile, UMA board member DJ Michael was able to convince Jamie Culture away from the place to an unknown location.

UMA has been advised to come up with a solution to counter Black Market Records’ threat towards musicians.

The organization however came out a few days ago to say that once the contract has been signed, there is nothing they can do about it. 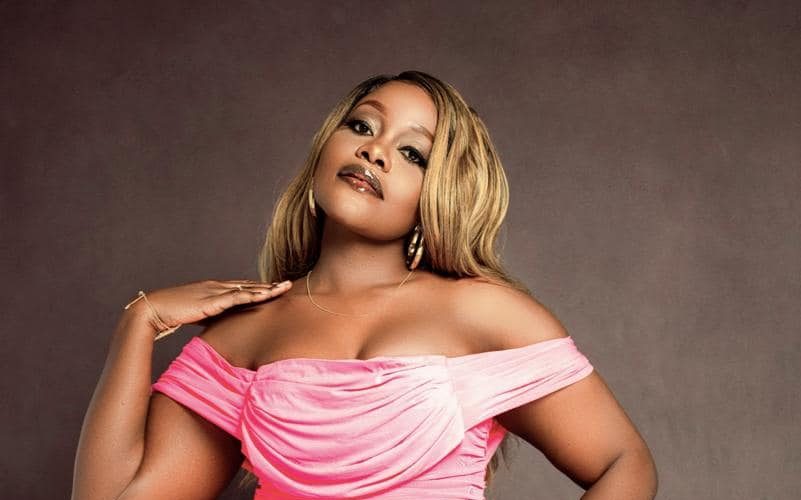 Upcoming singer Shakira Shakira came out in an interview with Spark TV to mock Masaka ...