Home » Life style » In A Rare Act, Pastor Sells Off His Own Land To Fund Church Crusade

In A Rare Act, Pastor Sells Off His Own Land To Fund Church Crusade

A Christian revival cleric has been lauded by many on social media after it was revealed that he sold off his own land to fund a church crusade.

Apostle Paul Adenuga said the church crusade was costly and he didn’t want to bother his congregants. The option he saw was to sell off his own property to finance them.

The soft-spoken man of God asserted that he is a Revivalist and a Crusader. He says he does not own or intend to own anything on earth. He also said his mission is to move around to bring salvation to people.

The pastor sold off the 1,000 square feet piece of land gifted to him by well-wishers. They apparently wanted him to build a home.

“I don’t have any personal property anywhere because I am a revivalist and a crusader. I know how much it will cost us to organize a revival and a crusade and because of that, I don’t put my mind there.” He said.

“As a Revivalist and a Crusader, we spend a lot to win souls. I don’t think I can have anything that God will not have access to. People bought land of 1,000 square feet for me to build my house at Adeyemo Alakija in GRA, Ikeja. I asked the Church to sell it and use the money to fund Crusades,” he said.

His message to other pastors

Apostle Adenuga also noted that having personal property is not a crime but it should not blind one from serving the Lord.

He advised pastors across the globe to learn to live a modesty life. He asked them to mimic the biblical time apostles. The pastor also added by reminding them to give back to the community and kingdom when people bless them with gifts. 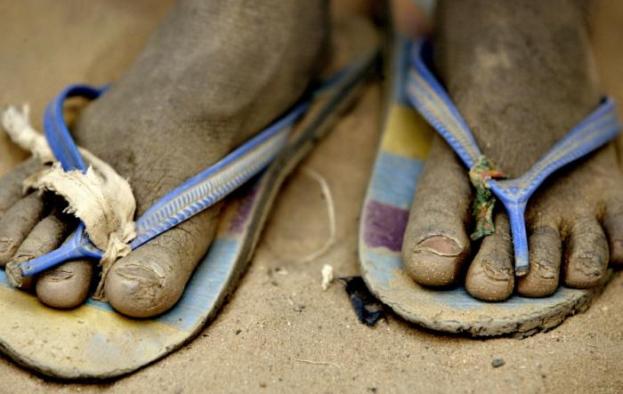