Full Figure started her fame with singing which didn’t work out for her. She later started moving with musicians speaking for them something that kept her name live in public.

The outspoken personality went ahead to abuse people especially celebrities and politicians. The media kept giving her a platform that landed her a role in Bobi Wine’s National Unity Platform (NUP) as it was beginning.

With little money there, Full Figure was later bribed by the ruling party, NRM, and given a position of the Presidential advisor. After Full Figure gaining that power, she changed in the way she was behaving. She cut down on abusing people that she didn’t like.

However, obviously people didn’t stop talking about her. Some called her out about the behavior she used to have. The notorious Full Figure didn’t take some of the insults lightly.

She started off with notorious Tiktoker, Dr. Cephco, who used to abuse her by taking him to police to face courts of law.

Although he apologized and was given bail, Full Figure again reported him and they arrested him for the second time. But this time around he wasn’t alone he was arrested alongside another Tiktoker Chumi who also abused Full Figure.

Isma Olaxess is not happy with the arrests saying abusing Full Figure wasn’t a big issue for the two youths to be in prison moreover in this Christmas period.

He revealed that it may take longer than she is thinking and these two youths will get out of prison next year in May.

“Full Figure, stop the habit of arresting people’s children for these little issues. You may think it is something easy but Ugandan courts of law are different. It’s a festive season, I see these youths getting out of prison in May next year. So, think about them being your children,” Isma Olaxess said. 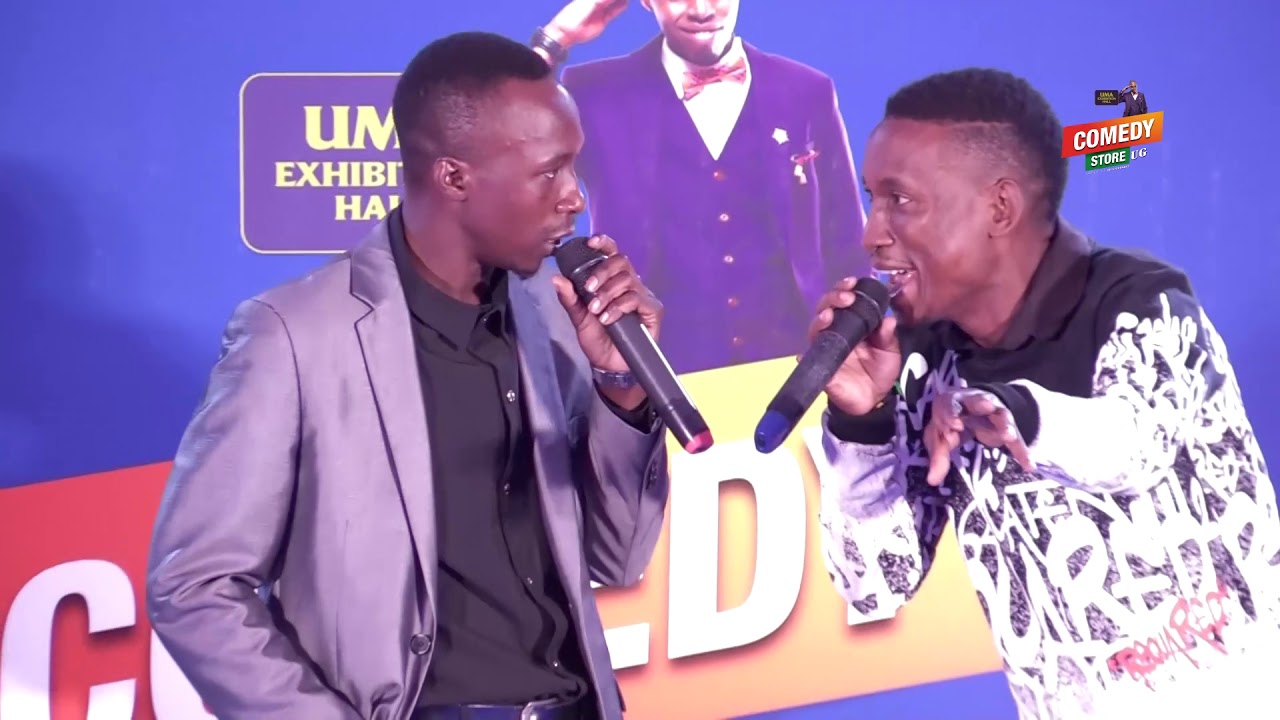