New Zealand Prime Minister Jacinda Ardern has won a landslide election victory to ensure a second term for her. The election victory gives her a far bigger mandate to tackle social inequality in this new term.

With 87% of the votes tallied for far, Ardern’s center-left Labour Party holds a 48.9% lean of the votes counted. This means her party looks likely to score the highest result that any party has achieved since the current political system was introduced in 1996.

Jacinda Ardern showed emphatic leadership and skilled crisis management during the covid-19 pandemic. This won her fame abroad and captured a hallowed ground in the New Zealand politics. Her successful handling of the coronavirus pandemic demonstrated her strengths. It also helped in drowning out criticism that she hasn’t delivered on some key promises during her first term in office.

Ardern promised a big transformational government which she will only be able to deliver now that she has won a second term. Voters are rewarding Ardern for crushing community transmission of Covid-19. Countries like U.K and U.S are however struggling with the virus.

National Party leader Judith Collins promised a temporary tax cut to people as a way of fueling growth during the pandemic. She used this against Ardern attacking her for policy failures, but hasn’t been able to gain traction.

“For so many voters, it comes down to Ardern. Her leadership during this crisis has led to what we’re seeing, which is a landslide for Labour.’’ Bryce Edwards, a political analyst at Victoria University said.

Pirates Kidnap 15 Sailors Off The Coast Of Nigeria 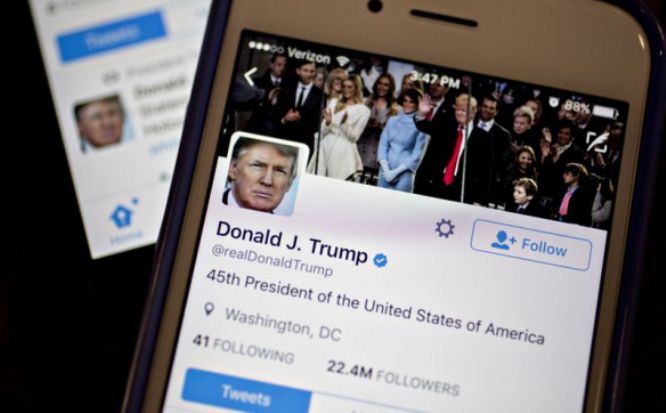