Nairobi – With 3.3 million USD in financial support from the Government of Japan, UNOPS will deliver and install border control equipment in five of the East Africa Community (EAC) countries.

Supply chain security plays a key role in boosting a region’s economic development. However, these five EAC countries–Burundi, Kenya, Rwanda, Tanzania and Uganda– face several obstacles to their supply chain. Threats of acts of terrorism and violent extremism, as well as the trade of small arms and light weapons and explosives, challenge the economic development and integration in East Africa.

Trafficking of illegal drugs, such as heroin, is another major challenge across these countries’ borders. “The Government of Japan has been supporting the One Stop Border Post projects since 2007 through JICA. I want to contribute as much as possible to the acceleration of economic development in the EAC region, led by Kenya.

To complement the successful implementation of water and border surveillance systems by the Japan International Cooperation Agency (JICA), the United Nations Office for Project Services (UNOPS) will procure and install, respectively, border control and surveillance equipment. In doing so, the capacities of customs departments of revenue authorities in trade facilitation and supply chain security will be enhanced. “We know there remains a lack of inspection and surveillance equipment at border control facilities.

With the support and expertise of JICA, this project will pave the way for the necessary further enhancements to obtaining efficient and effective border control”, Rainer Frauenfeld, Director of UNOPS Kenya Multi Country Office explained. Through this project, which will be implemented over 18 months, the Government of Japan and UNOPS will improve regional capacities for trade and supply chain security, in a bid to boost economic development in East Africa. 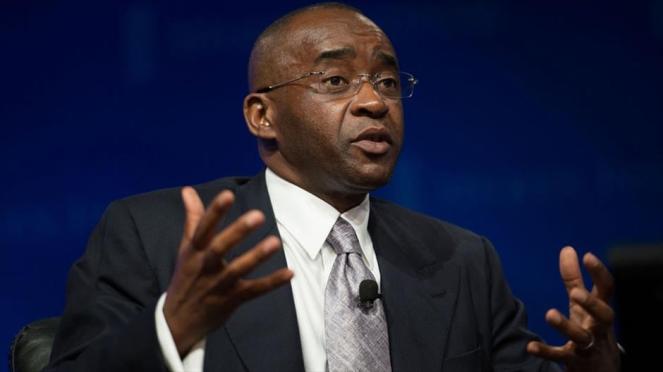 For most ordinary citizens, judges and courts are places you go to if you or ...