However, the ‘Mama Bulaamu‘ singer promised to hold his concert on the 29th of November this year at Freedom city. Don’t forget that the singer joined the music industry surprisingly easily last year with his hit song dubbed “Tukwatagane“.

“I will be celebrating one year in active music this year and i want to do it with my fans at Freedom City,” the singer said.

But besides his concert at Freedom city, Blaq claimed Cricket Oval was even more better for his upcoming maiden concert because of his massive fan base especially in Kampala City.

“I have many fans who believe in me and like my music. Freedom city is even way too small for us, even if we decided to go to Cricket Oval.” 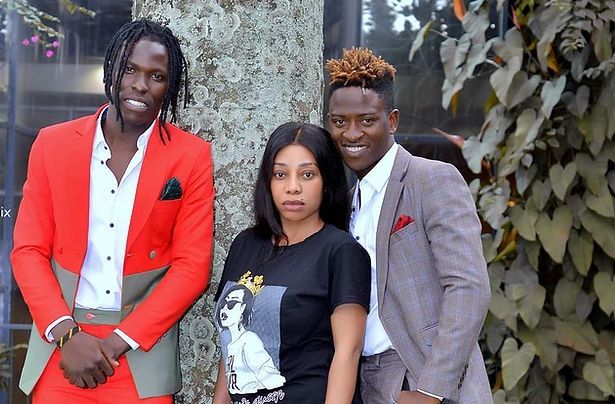