The legendary singer Jose Chameleone is among musicians who played a big role in the 2016 Tubonga Nawe campaigns that erupted across the country.

The “Wale Wale” Hit maker Jose Chameleone was among artistes who featured in a song that praised President Museveni until victory. But later this year, Chameleone expressed interest to contest for Kampala Mayorship in 2021 general elections. Many people thought he’s joining NRM but surprisingly, he joined Democratic Party instead.

In his words about quitting President Museveni’s regime and NRM, Jose Chameleone urged that he wasn’t ready to be dumped after being used just like Kitaata.

“NRM uses and dumps people. I was not ready for that so I left. I ate what I ate and that was enough,” Jose said.

Many artistes are besides the president apparently and among them include Bebe Cool, Full Figure, Butcherman, Catherine Kusasira and others. 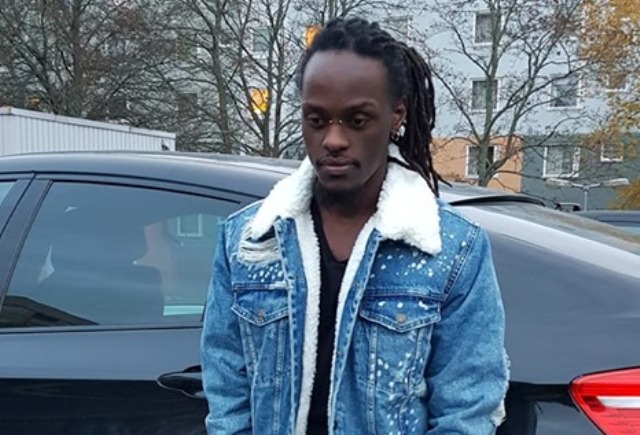