Popular Kenyan comedian Eric Omondi has come out to launch a scathing attack on East African artistes including Uganda. Omondi through his Instagram page revealed that artists in the 3 original East African countries had lost their musical touch.

Tanzanians are losing it to AMAPIANO

This attracted a number of responses that were somehow critical whereas the others were supportive.

Tanzanian female singer Zuchu came to the defense of her country’s musicians. She said that what they are doing is just diversifying but they would never lose their roots.

Omondi replied her saying that the Amapiano style they are trying to jump on is a passing bus. They neither know its origin nor its destination and in case of any mishap, they won’t be able to find their way back home.

Sheila also said that Omondi’s remarks towards Uganda were derogatory.

“Also please stop belittling your fellow East Africans!!! It doesn’t look good on you and neither on us!! How will the other African artists look at us with these kinds of posts you are making!! You want them to respect us but how will they do that when you make such posts.”

“Eric Omondi, talking about Uganda like that is hitting below the belt!! You are better than that!! Everyone has their own time to shine. Today it’s Nigeria, it could be Ghana next or Kenya or Tanzania or Uganda!! Trust the process,” Sheila added.

Omondi has in the past been attacking the Kenyan musicians who he labeled as not trying enough. This followed a concert that is going to be headlined by Jamaican dance-hall artiste, Konshens.

Omondi wondered if there wasn’t any big artiste in Kenya to headline the concert instead of a foreigner. 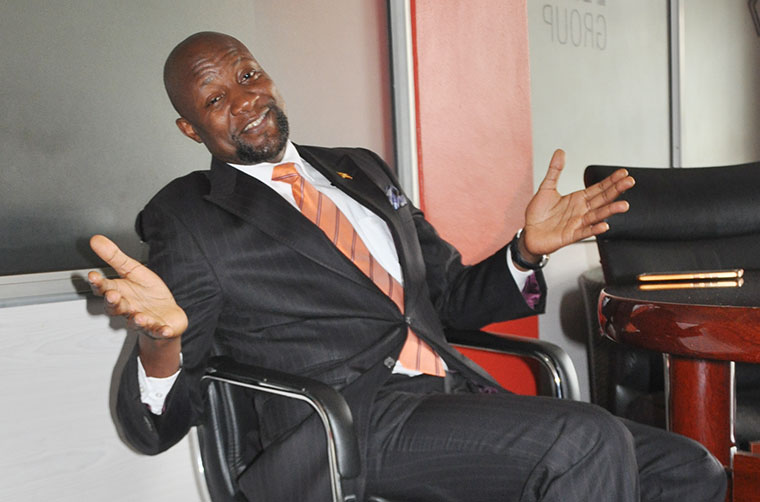 NBS journalist, Samson Kasumba, has commended Azawi for having a successful concert on Friday. His ...