The former Los Angeles Lakers star, Kobe Bryant was involved in an unfortunate plane crash on Sunday. The crash left him, his 13-year-old daughter Gianna and seven other people dead. Kobe Bryant played for the LA Lakers for twenty seasons before he retired recently in 2016.

The sudden death of the star and his daughter sent shock-waves through the basketball world. Magic Johnson and Michel Jordan who are also famous basketball legends were in tears when they heard the news of the death.

Like so many other athletes, he was known by either ‘Kobe’’ or ‘Mamba’ which made this very personal to some especially the Lakers fans. His daughter who died in the crash was also a basketball player and reports say that they were heading to one of her games when they crashed.

President Barack Obama also posted a condolence message on his tweeter account to the family of Kobe.

Kobe was a legend on the court and just getting started in what would have been just as meaningful a second act. To lose Gianna is even more heartbreaking to us as parents. Michelle and I send love and prayers to Vanessa and the entire Bryant family on an unthinkable day.

Adam Silver, the NBA commissioner referred to Kobe as one of the extraordinary players in the history of the sport. He also said Kobe will be remembered mostly for inspiring people around the world to compete in basketball to the best of their ability.

‘’The world weeps, the basketball community mourns,’’ Ted Leonsis, owner of Washington Wizards and Mystics said in a Tweet.

Kobe was also a soccer fan and AC Milan one of his favorite teams tweeted, ‘’you will forever be missed, Kobe.’’ Neymar Jr also celebrated a goal by holding up a two and a four on his fingers to honor Kobe’s number 24.

He then held his hands to his face in prayer and pointed to the sky.

Jimmy Butler And The Heat Advance To Eastern Conference Finals 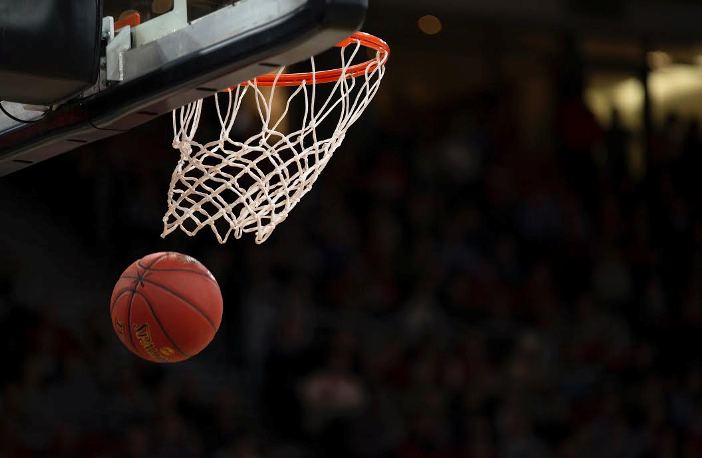 It’s an exciting time for basketball in Africa. The sport’s profile is on the rise ...