The seven-time European champions released Montella after a goalless draw against Torino on Sunday left them seventh in Serie A and have turned to 39-year-old Gattuso, a member of one of their most successful sides but a man with little coaching pedigree.

Gattuso made more than 450 appearances for AC Milan between 1999 and 2012, winning a reputation as a rugged defensive midfielder, and he lifted the 2006 World Cup with Italy.

He spent a season at Glasgow Rangers before joining AC Milan.

Since retiring as a player has been working within the AC Milan structure as youth team coach after a stuttering coaching career elsewhere, with short stints at Sion in Switzerland, at Palermo and Pisa in Italy and at Greek minnows OFI Crete.

AC Milan have not finished higher than sixth in any of the last four seasons in Serie A but new Chinese owner Li Yonghong funded a 230-million-euro ($270 million) signing spree in the summer.

Leonardo Bonucci arrived from Juventus for 38 million euros in an eye-catching move, while Portuguese player Andre Silva came for a similar sum from FC Porto and Hakan Calhanoglu was acquired from Bayer Leverkusen.

But even with those reinforcements, Montella failed to put the club that was once the jewel in former Italian prime minister Silvio Berlusconi’s business empire in contention for a Champions League place. He leaves after 17 months at the San Siro.

There will be heavy pressure on Gattuso, who was a key cog in a team featuring Paolo Maldini, Andrea Pirlo and Filippo Inzaghi which won the 2003 Champions League by beating Juventus on penalties.

He was on the losing side in the dramatic 2005 final in Istanbul when AC Milan blew a 3-0 lead to draw 3-3 with Liverpool and then lost in the penalty shootout, but got his revenge two years later when Milan beat Liverpool in Athens.

He also helped Milan win two Serie A titles and made 72 international appearances for Italy. 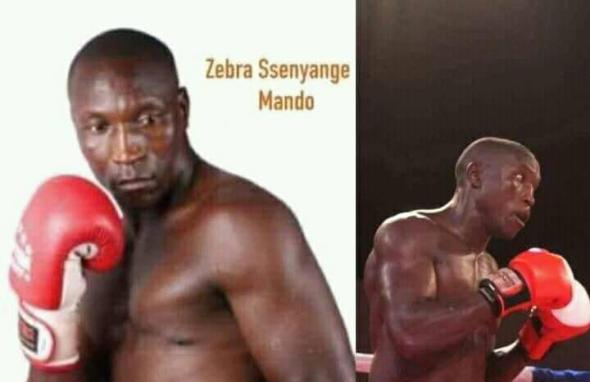 In a yet another shocking manner, Uganda has lost a boxing icon to the merciless ...