Termed as his last-minute presidential pardons, Donald Trump has pardoned rappers Lil Wayne and Kodak Black in his last few hours in office.

Lil Wayne pleaded guilty to federal weapons charges whereas Kodak Black was serving a prison sentence. The two rappers’ pardons come amid a flurry of pardons as some of the outgoing president’s final acts. Some other names on the presidential pardon list include Steve Bannon and former Detroit Mayor Kwame Kilpatrick.

In November 2020, the US Attorney’s office for the Southern District of Florida revealed that Wayne faced a federal weapons charge. This charge related to a December 2019 incident at Miami-Opa Locka Executive Airport.

Miami-Dade police tipped off federal authorities that a private plane transporting Lil Wayne from California to Florida also carried marijuana and weapons. The rapper was charged with possession of a firearm and ammunition by a convicted felon. He pleaded guilty in December 2020 and faced up to 10 years in prison.

Kodak Black’s case roots up to May 2019 after his arrest for indicating on the paperwork that he was not under indictment while he purchased firearms. At the time, he was out on bond for sexual assault charges in South Carolina. Black pled guilty in March 2020 to second-degree criminal possession of a weapon following an April arrest at the US-Canada border.

The rapper was in prison as Trump pardoned him on his last day in office. 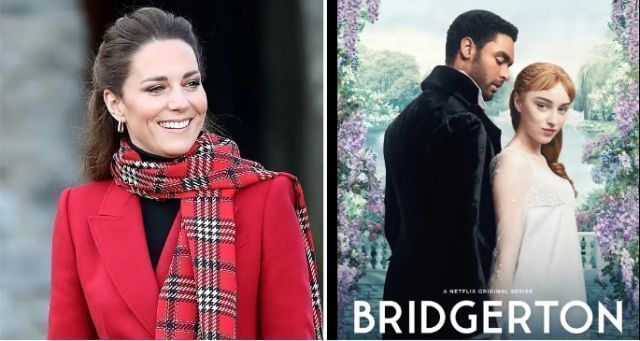 The Duchess of Cambridge just hinted that she just might be a secret Bridgerton binge-watcher ...