Home » Entertainment » Celebrity » Bryan White Runs Back To Balaam For Help, Begs For His Forgiveness

Socialite Shanita Namuyimbwa popularly known as Bad Black visited the sick Bryan White at his home months ago and after melted the ice before media that he was just pretending to be seriously sick.

She revealed that Bryan White whose real names are Brian Kirumira was trying to circumvent the parliamentary committee which had summoned him over sexual harassment claims.

After Bad Black melted the ice publicly, Bryan White immediately went into hiding which made his fans quite skeptical over his alleged sickness.

In a course of action, he kept on accusing mafias like events organizer Balaam Barugahara for attempting to poison him.

But after running bankruptcy for months, he finally decided to run back to the Balaam for help. He begged for his forgiveness and mercy. They will soon address the press.

“Music promoter Balaam Barugahara always plays the right cards. He is now at peace with Bryan White and soon the two will address the press on the matter,” a source claimed.

The socialite came to limelight in 2017. He begun splashing cash money to whoever he wanted as if he had his own ATM machine.

Spice Diana Reveals Why She Didn’t Enjoy Her Teenage Years 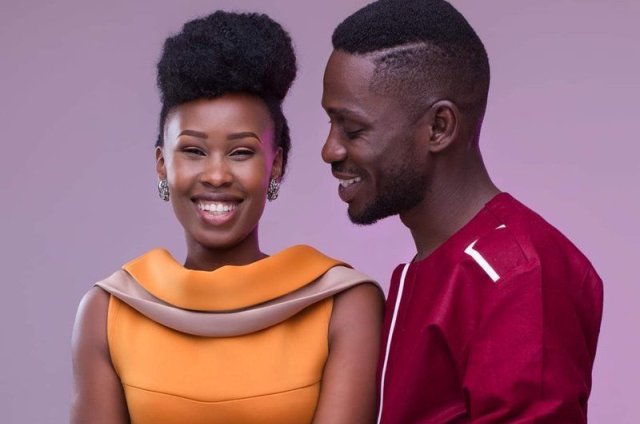 Barbie Kyagulanyi Is Such Big Inspiration And Mentor – Spice Diana

The Ugandan musician Spice Diana whose real names are Namukyaya Hajara Diana took to her ...