A Cameroonian man identified as Momo Bertrand happily narrated that finally he has been hired by one of the top respected organizations the United Nations after his applications were being rejected 500 times.

Momo shared the good news on both his LinkedIn and Instagram platforms, saying he began making job applications to United Nations (UN) as soon as he completed his master’s degree programme.

This ambitious young man made 500 job application and he was not successful.

Momo Bertrand told one of his classmates about applying for United Nation jobs, but unfortunately his friend laughed at him and was advised to apply as a Kindergarten teacher.

Momo, a Cameroonian national said he paid a deaf ear to his classmates, who kept on discouraging him after telling them that he wants to work with UN.

If you can’t find a job, watch this now. Job search can be tough. I used to be so demoralized opening my email and seeing the “Thank You For Applying” messages. One thing that contributed to my success was motivation and support from friends and my network. I hope this video motivates you to keep chasing the job of your dreams because, truth be told, you deserve it. It may take some time, but you will eventually get there. My name is Momo Bertrand. I am a career coach and storyteller. I can help you find your dream job. @askmomob

”I told a classmate and he laughed at me, “Momo, the UN won’t hire you because you know no one there. Instead, apply to be a kindergarten teacher here in San Diego.” he said.

His story encouraged many people who admired him for his persistence and capability. 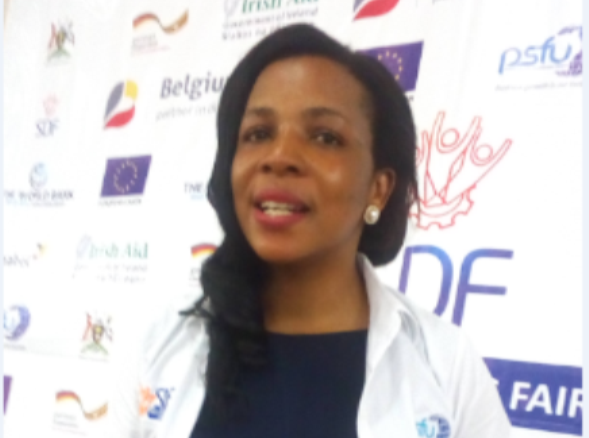 In the spirit of addressing gaps in the job market, Private Sector Foundation Uganda in ...