Manchester United striker Marcus Rashford scored two goals in last night’s game securing the 3-2 victory against Sheffield United. The Red Devils recently known as the masters of comebacks came from behind to win the game after conceding an early goal 5 minutes into the game.

Manchester United boss Ole Gunnar Solskjaer was frustrated due to his team’s sloppy start but later praised their ‘’brilliant football.’’

After their first goal in the first half from David McGoldrick, John Fleck missed a chance to extend Sheffield’s lead to 2-0. This proved costly as Rashford equalized after 26 minutes from Victor Lindelof’s through ball. The powerful strike from the youngster left Sheffield’s Aaron Ramsdale no chance.

33 minutes into the match, Anthony Martial ended his 491-minute goal drought. He collected Paul Pogba’s pass and beat Ramsdale at the second attempt giving Manchester a 2-1 lead. The first half of the match ended as Manchester United picked up their pace.

Marcus Rashford, at the start of the second half, made things comfortable for his side nine minutes after the break. He shot the ball under the diving Ramsdale following a swift counter-attack hence extending the team’s lead to 3-1.

But there was a late concern as McGoldrick pulled one up after heading in a corner kick with only 3 minutes left in the half.

‘’We played some brilliant football between their first goal and their second goal – the end was a bit too uncomfortable for my liking,’’ Soskjaer said.

This victory Puts Manchester United to within a point of fourth-placed Leicester City on the Premier League table. 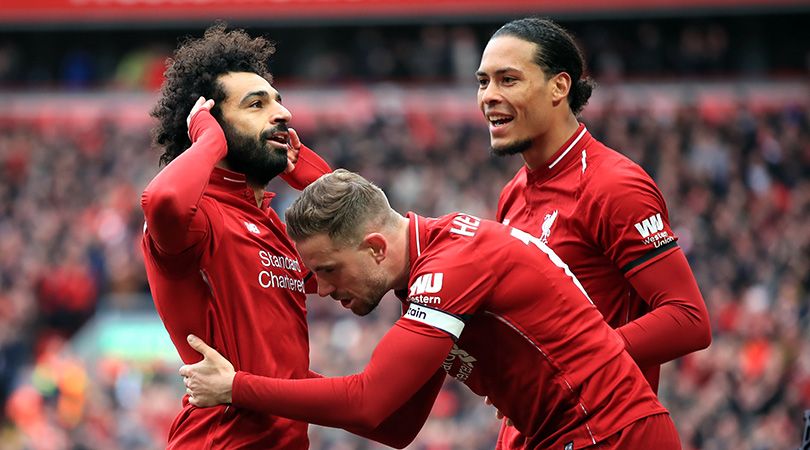