Posted by: bukejonah in Entertainment October 14, 2019

The legendary King of the microphone and master of ceremonies, Edwin Katamba commonly known as MC Kats, has finally spoken a lot about the local music scene. Many Ugandans are known for supporting out side artistes, which in most cases affects our local brand.

Check also: Vinka And Sheebah Are Not Talented But I Can Train Them – Irene Namubiru Says

However, the upcoming musician Patoranking is soon hosting a show before end of this year, but many Ugandans are already yearning and eager to attend his show unlike local artistes. This couldn’t leave MC Kats settled for less.

It was on Thursday, Kats claimed that it’s really unfair  for Ugandan par-tiers to spend much of money on foreign artistes yet they don’t support the Ugandan Music industry.

While at Wave Lounge, Kats revealed his heart feeling announcement while promoting Ugandan music. He later concluded by urging party animals to support the local scene more than the outsiders.

MC kats 2019-10-14
bukejonah
Loading...
Previous: Zari Hassan To Reconsider Her Decision To Join Nollywood
Next: I Will Sleep At Kibuli Mosque Until Muzaata Leaves Me And My Mum – Eddy Kenzo 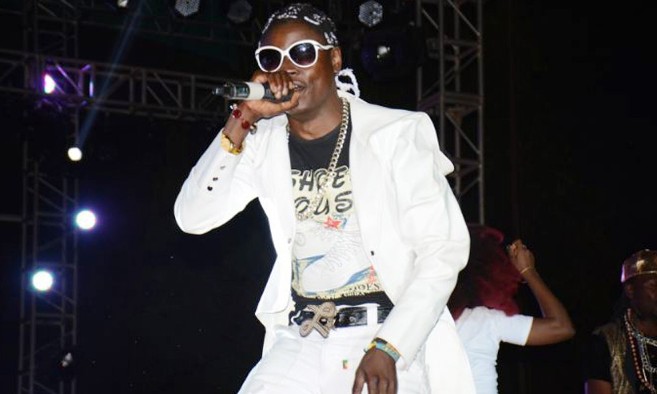