An AC Milan youngster Francesco Camarda is making news, and not just news, but headlines at the age of just 13, all these thanks to his goal scoring prowess. Despite his tender age, Camarda is already aiming for greatness.

This comes after the youngster scored 483 goals in just 87 matches he has played so far.

Dubbed a goal machine by revelers, stats show the teenage sensation is averaging more than five goals per match.

According to SunSport publication, Camarda is in his fifth year with Milan’s academy and he is currently teammates with Clarence Seedorf’s son, Denzel Miguel Viana Seedorf.

The publication claims the youngster scored an amazing 247 goals in 2017-18 for AC Milan academy before finding the back of the net 172 times in 31 games the following season.

While some of the games in question were not all 11 vs 11, Camarda’s goalscoring abilities are without doubt mind-blowing.

Born in 2008, Camarda apparently stepped up an age group as he is currently playing in the U-15 team.

His most recent appearance for the team was against Verona in a tie he scored twice to inspire his side to victory.

Camarda was brought to the limelight by renowned football scout Sciabolata Morbida who tweeted the teen’s unbelievable numbers.

“He is Francesco Camarda, a 2008 [born] forward who is in his fifth year with Rossonero,” Morbida posted.

“It is one of the most prolific strikers in the country if we don’t consider the category… His numbers are indeed impressive,” he added. 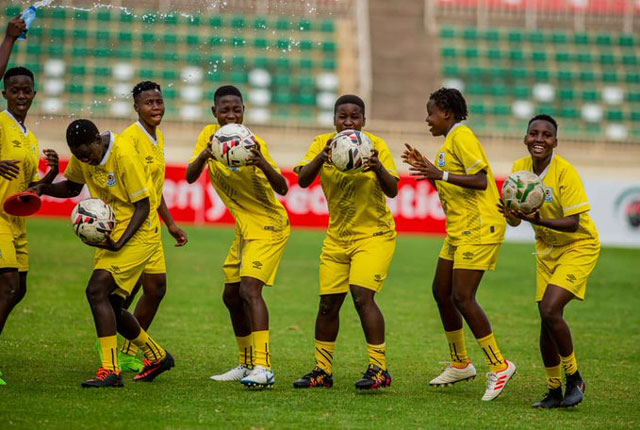