On Wednesday this week, the technology giant Microsoft announced that it will reduce its costs by layingoff about 7,800 employees worldwide in some months to come, those will be mainly from the phone department.

Check also: Google Will Officially Change To “Alphabet” By The End Of Today

The company accepted that the deal it made to buy Nokia finally failed, it eliminated about $7.6 billion as losses for purchasing of Nokia’s smartphone devices, therefore they found out that the Nokia deal was a lose to them, its such a big disappointment to Microsoft’s recent leadership which included Steve Ballmer, the former Microsoft CEO.

they wanted to boost their windowsphones to be competitive in smartphone market which is already controlled by Samsung, Google and Apple, they were also hoping to double their market shares on top of what they had.

The technology giant has now resorted to investing in comprehensive inter-connected system of Apps which is possessing through purchasing small technology companies and recently it obtained some general applications such as Acompli and Sunrise so that they can get their users to reach on other Smartphone companies instead of simply moving its own windows branded devices.

How Does The Print Workflow Software Help The Print Industry? 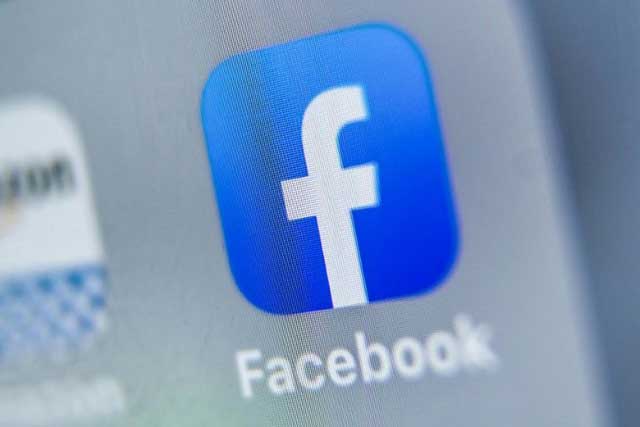 At long last, the Ugandan Government has lifted the ban on social networking site, Facebook. ...