The NBS Tv’s CEO Kin Kariisa is a media mogul trying to widen his business empire by purchasing failed media stations property. Next Media is a radio station and it’s going viral ahead of other radio stations.

However, since NBS TV is a famous media giant, it has managed to purchase full ownership of WBS TV’s former home which is located at Naguru hill. Therefore, revelers believe that Next Media that rented premises in Kamwokya, is fully expected to operate in Naguru anytime from now.

NBS TV and Next Media station are already setting themselves for a modernized class of entertainment, current affairs and motivation.

NBS TV is set to relocate in new premises probably next year. Don’t forget that Kin Kariisa’s media house is ranked among the best media stations across the country and managed to win themselves trending presenters like Douglas Lwanga, MC Kats, Zahara Toto, Anatalia and many others.

Kin Kariisa NBS TV next media 2019-11-26
bukejonah
Loading...
Previous: Singer Pia Pounds Hints On Why She Broke Up Her Lover
Next: Bryan White Vows To Quit Uganda And Return To Italy 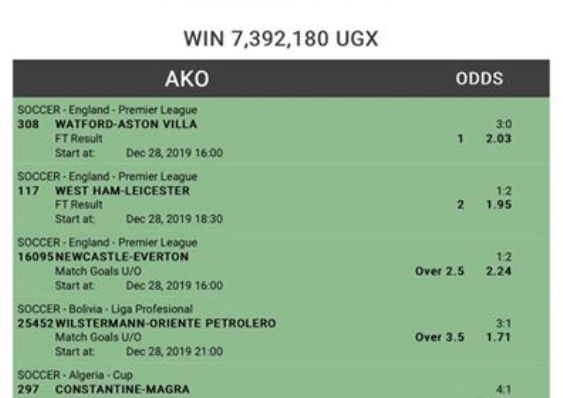