NBS TV presenters Isaac Kawalya aka Kayz and company who included Wakko and Makko are finally free men after Court released then on a non cash bail.

The three presenters had been remanded to Kitalya prison until the 15th of October 2021 by singer OS Suuna over defamation charges.

After spending 6 days behind bars, court finally released the presenters.

The trio who had their heads clean shaven as is the prison protocol appeared in court via Zoom.

The person responsible for Kayz Facebook page then posted an “I’m out on non cash Bail Free man. Who missed me Admin,” message on the Facebook page.

This saw a barrage of congratulations messages from fellow journalists such as Douglas Lwanga, Zahara Toto among others.

While reporting on this particular case, Zahara said that they are not afraid and won’t stop speaking about anyone.

“If you know you’re an artist who is faded, fake or does inappropriate things, we shall talk about you and that I assert it. We are unapologetic and won’t back off the foot off the pedal,” Zahara Toto said.

Zahara also said that the three boys are still young and innocent. She therefore doesn’t know why anyone would want to jeopardize their careers.

She added that the trio will be live tomorrow presenting their weekly Morning Xpress program on Sanyuka TV.

These had been co-accused with social media blogger Isma Olaxees.

Isma however spent just one day in jail and got released the next day.

These are accused by singer OS Suuna of offensive communication and criminal libel.

Balaam Barugahara Comes To Defence Of Full Figure Over Her Child, Museveni

Is YKee Benda Planning To Get Born Again?

Spice Diana; Manager Roger Gets Tattoo Of Singer’s Initials On His Shoulder 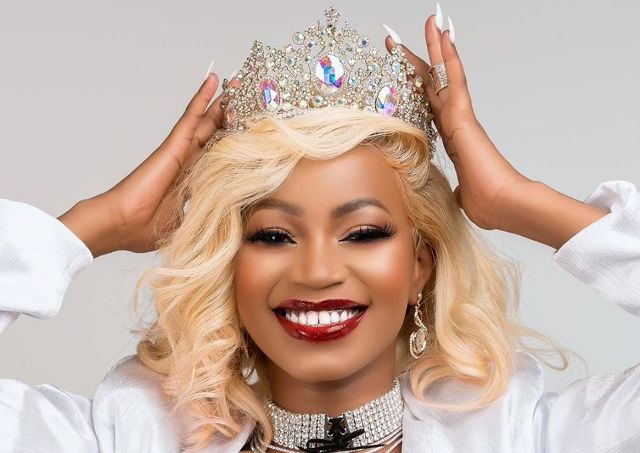 Songstress Sheebah Karungi has finally revealed the man who sexually assaulted her a few days ...