After the country had declared that it was free from ebola two months ago, it has again faced the disease back. This was confirmed when a teenager of 17 years old died on Sunday by the virus. The area was quarantined by health officials and the burial ceremonies of the teenager were smooth and safe but a new case is reported in the area of Nedowein a place where the deceased teenager had been living.

According to the Ministry of information,  the infected man was not living with the teenager but came into physical contact with the 17-year-old teenager before his death, he is currently moved to a health  centre where he is being treated.

Officials say that it’s unclear for how the teenager was infected by the virus of Ebola.

Though one is infected through direct in touch with broken skin, or the mouth and nose, with the blood, vomit, fieces or bodily fluids of someone with Ebola.
11,000 people have died of the disease since December 2013 and most of them are from Liberia, Guinea and Sierra Leone. 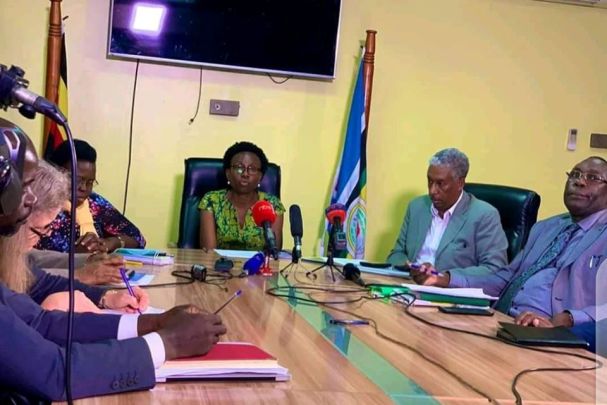 Uganda’s Health Ministry has on Sunday confirmed the second covid-19 death as the country’s cases ...