Tonight’s late-night game between Brazil and South Korea will start at 10:00 pm with Neymar Junior at Stadium 974 – Ras Abu Aboud.

In the last Group H game, Brazil registered a loss against Cameroon. However, they are welcoming back their super striker Neymar Da Silva Santos Junior. The news came from the team doctor Rodrigo Lasmar.

Later on today, the round of 16 stage matches at the ongoing 2022 FIFA World Cup competition will continue. The early kickoff will see Japan take on Croatia at 6:00pm at the Al Janoub stadium.

Neymar Jr has been out of the World Cup since their 2-0 win over Switzerland in group stages. He left the pitch limping and had a swollen ankle but the team doctor says he will be back in today’s game.

Brazil’s head coach Leonardo Bacchi will momentarily name a squad that will take on the South Koreans.

Paulo Bento will draw some inspiration from the 2-1 win over Portugal during the last group game as they face a Brazilian tidal wave.

They had earlier lost 2-3 to Ghana and drawn goalless with South Americans Uruguay during the opener. 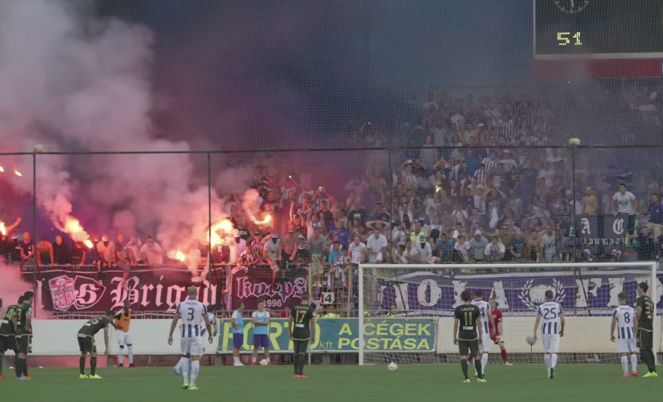 Hungarian football can also from time to time offer some very exciting matches. Punters can ...