The Nigerian federal government yesterday Friday 4th June banned Twitter and went ahead to release a statement why it indefinitely suspended the operations of the social media app Twitter in the country.

The Ministry of Information and Culture made the announcement in a statement yesterday.

“The Federal Government has suspended, indefinitely, the operations of the micro-blogging and social networking service, Twitter, in Nigeria,” part of the statement read.

The official statement was released on the Ministry’s verified Twitter handle. It went on to accuse the American company of allowing it to be used “for activities that are capable of undermining Nigeria’s corporate existence.“

This ban came just two days after Twitter deleted a tweet from Nigerian President Muhammadu Buhari. However, the tweet that was many widely regard as inappropriate contained language that Twitter considered foul and offensive.

The tweet also went ahead to stir Nigerians wildly who reported it to the platform.

In the deleted tweet, Buhari threatened to deal with people from the country’s South East. He also blames these for the continued attacks on public infrastructure in the region.

“Many of those misbehaving today are too young to be aware of the destruction and loss of lives that occurred during the Nigerian Civil War. Those of us in the fields for 30 months, who went through the war, will treat them in the language they understand,” Buhari tweeted in his now-deleted tweet.

Buhari was referring to the Nigerian-Biafran war of 1967-70.  Close to 3 million lives, especially the Igbo from the Eastern region perished in this war. Lai Mohammed Minister of Information accused the platform of ‘double standards.

However, Nigerians claim that they are still able to access the platform despite this ban.

Mali Suspended By African Union After Another Coup

Meet Somaliland, A Country Where I5-Year-Olds Are Allowed To Vote 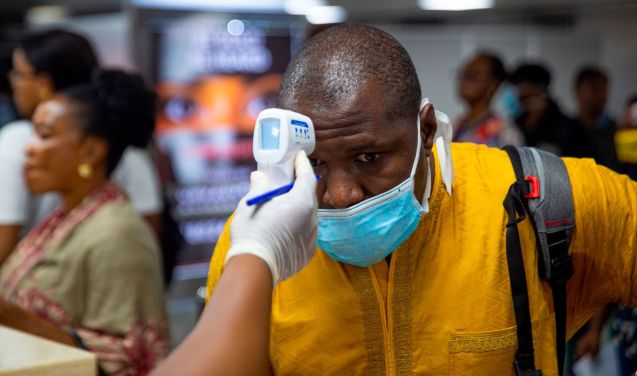 The fast-spreading Covid variant from India has continued to spread and cause havoc across the ...