Nobert Mao is today expected to be officially sworn in into office as Minister for Justice and Constitutional Affairs. This function is to be presided over by President Museveni at State House in Entebbe.

Mao informed the public yesterday during a press conference at the DP Headquarters.

“I wish to announce that I will be sworn in tomorrow(Wednesday) at State House, Entebbe at 10am as the Minister for Justice and Constitutional Affairs.”

During the press conference, Mao said he is in government to oversee a peaceful transition from President Museveni to another leader.

“Uganda is in transition and it is not coming but has started. We(DP) have only done what a catalyst does.  This is what DP has done and it is known as the shock doctrine.  As to whether I will ever become a president that one I don’t know and I don’t care. Let me be the Moses who will not come to the promised land but Uganda must go to the promised land,” Mao said.

Mao said he is like Moses in the Bible who led the Israelites out of slavery.

Apparently, he is leading Ugandans out of Egypt to the promised land. So, people don’t have to like him and what he is doing currently.

“Let me remain this side but I want to push you to go to the promised land and that is my job. I am not dying to be president but to see Uganda not wasting time in the Sinai desert of deception and confusion for 40 years. The journey to the promised land is 11days from the Sinai desert on foot. By 2026, NRM will have been in Uganda as a government for 40 years,” he added.

Among others to be sworn in today include Hamson Obua, the new Government Chief Whip. Peter Ogwang( State Minister for Sports), and  Beatrice Okello, the minister of state for Economic Monitoring are the others.

New ministers Swearing in ceremony 2022-07-27
Suubi Anne
Loading...
Previous: We Shall Only Allow Registered Bodas To Operate In Kampala – Nabbanja 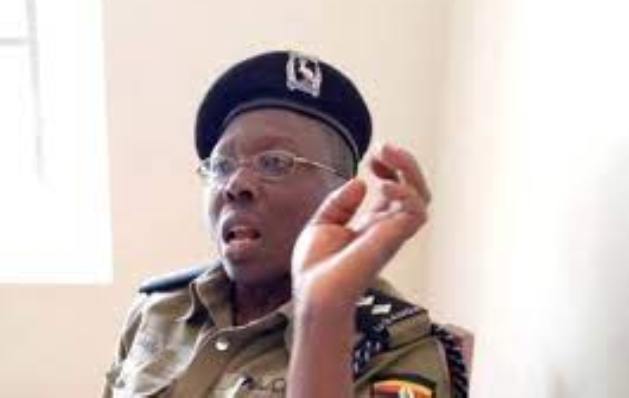