Despite of the chaos and tension bought up by the opposition to resist the age limit bill, it was passed by NRM mp’s especially  thus making it a law. This law enabled a 75year old and an 18 year old to stand for the presidency seat in Uganda.

Removing of the age limit bill from the constitution meant that president Museveni who’s going to be beyond the age of 75 in the next general election can stand for presidency.

The celebration event was organized by Ruth Nankabirwa the Chief Whip in the Ugandan Cabinet.

Ruth said that the reason as to why she had organized this party was to diminish the allegations that after passing the amendment, the NRM MP’s were hiding in Kampala fearing to go to their constituencies.

Still on NRM , the ruling party launched a campaign dubbed “ Align and Arrive” that is aimed at increasing the presidential term and all elective positions from 5 years to 7 years.

museveni NRM ruth nankabirwa 2018-02-26
nasasira benjamin
Loading...
Previous: I Killed My Husband Because Of My Friend – This Is What Happened!
Next: Phina Mugerwa Pregnant Expecting Twins For Budiope East MP 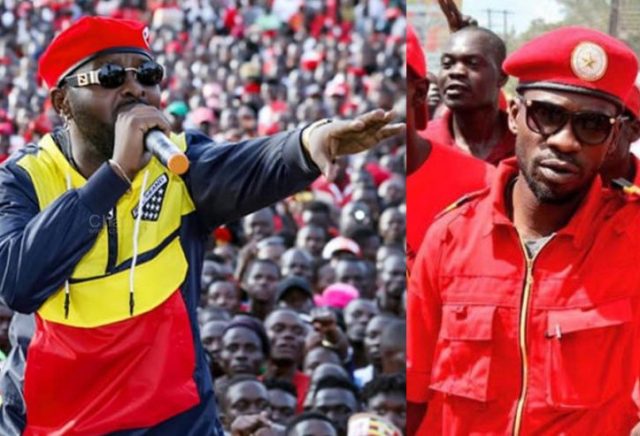