The governor of Ohio, Mike DeWine earlier this week disclosed that about 60 percent of doctors and nurses in his state have so far chosen not to take the Covid-19 vaccine.

U.S. nurses and doctors are first in line to receive the COVID-19 vaccine. Unfortunately, an alarming number across the country are refusing to do so.

More than half of New York City’s EMS workers have shown skepticism since December, media reports indicated. California and Texas are experiencing a high rate of health care worker refusals, according to reports.

An estimated 50 percent of front-line workers in Riverside County in the Golden State opted against the drug. The Los Angeles Times reported, citing public health officials.

More than half of the hospital workers at California’s St. Elizabeth Community Hospital that are eligible to receive the vaccine refused.

In the Lone Star State, a doctor at Houston Memorial Medical Center told reporters earlier last month that half the nurses in the facility would not get the vaccine, citing political reasons.

The excuse shared by the Texas nurses was echoed in a recent Kaiser Family Foundation survey that found 29 percent of health workers were “vaccine hesitant,” the report indicted.

Survey respondents leaning against taking the vaccine said, among other reasons, it concerns them how politics influenced the development of the vaccine.

What some healthcare workers say

A nurse at a California hospital chose not to take the vaccine because she is pregnant. She said her coworkers who chose the same path as her believe they don’t need the vaccine to make it through the pandemic.

“I feel people think, ‘I can still make it until this ends without getting the vaccine”. April Lu, a 31-year-old nurse at Providence Holy Cross Medical Center, told reporters.

A high percentage of vaccine refusal among not just health care workers, but the general population, could be problematic. A Harvard epidemiologist Marc Lipsitch said in a statement.

“Our ability as a society to get back to a higher level of functioning depends on having as many people protected as possible”. Marc Lipsitch added.

However, a large number of front-line workers have succumbed to the virus according to the World Health Organization. 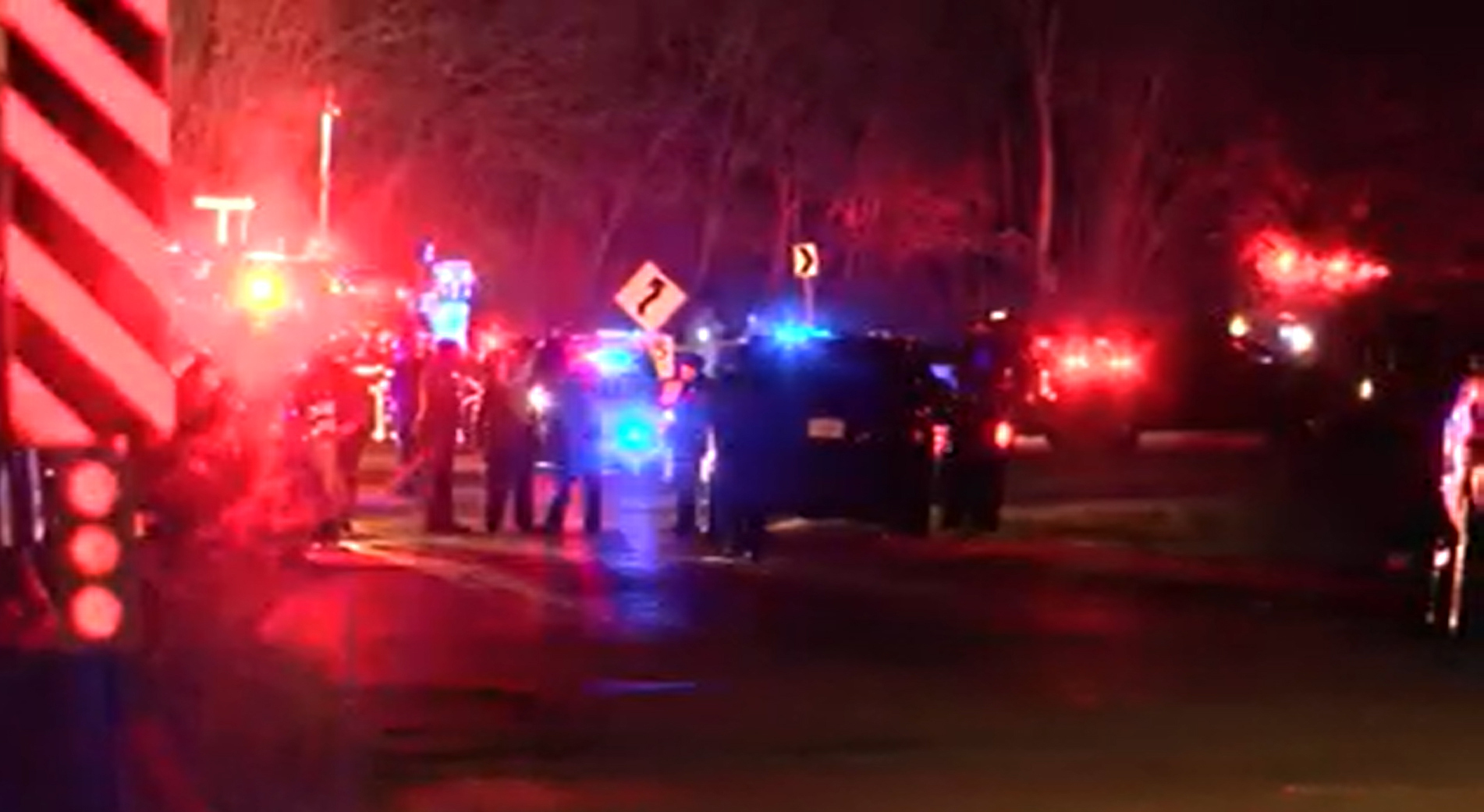