Ole Gunnar Solskjaer’s Manchester United has continued to show how on-form they are after defeating the visiting Southampton 9-0. By the end of the game, it had been forgotten that United came into the game with an indifferent form, having only one win in their last four games.

The massive impact on their goal difference means it is now the only reason Manchester City is at the top of the table. But the two are level on points.

A red card for Saints’ Alexandre Jankewitz only two minutes into the game caused a complete collapse for the visitors. Their loss saw them at the end of the same scoreline against Leicester City in 2019.

The opening goal came from Aaron Wan-Bissaka, also his first goal at Old Trafford. Marcus Rashford and Edinson Cavani found the back of the net as well as an own goal from Jan Bednarek.

After a slow and drab start to the second half, United cut loose, scoring five times in the final 21 minutes. The stunning ending for Manchester United saw them almost matching their club record. In 1956, United defeated Anderlecht 10-0.

In particular, Anthony Martial should be pleased with his performance, after scoring two goals. However, he did not match Ole Gunnar’s four-goal salvo as a United substitute in 1999 in an 8-1 win at Nottingham Forest.

9-0 Victory Alexandre Jankewitz Old Trafford Southampton 2021-02-03
Kyeyune Andrew Jonathan
Loading...
Previous: How To Plan A Romantic Valentine’s Day Date For Your Loved One
Next: We Know Nothing About Planned Protests, Kyagulanyi Responds To Nabakooba 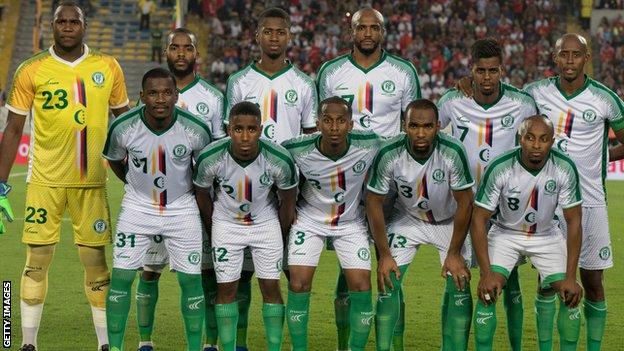