In the wake of last night, Manchester United faced the bottom-placed Sheffield United at Old Trafford. The Red Devils were hoping to extend their home winning streak and also reclaim on the top spot on the Premier League table. They were, however, stunned by the Sheffield United squad that beat them 2-1.

Sheffield went into the game with the worst record in Premier League History, after 19 matches winning only once since the start of the season. They also had not registered a win at Old Trafford in 48 years.
With 38-year-old former Everton defender Phil Jagielka marshaling Sheffield’s defense, they showed exactly the kind of determination and fight they will need to stay out of trouble.

United’s frustration was amplified when Anthony Martial had the ball in the net but it was ruled out because of Maguire’s foul on Sheffield’s goalkeeper.

Despite United’s frustration, Burke was excited about his club’s first win at Old Trafford since 1973.

‘’Amazing results, really was a must-win for us and I’m chuffed for the boys, they put in a great shift. Amazing feeling and amazing for me to get the goal. I am buzzing for the boys, and hopefully, we can take that into our next game,’’ he said. 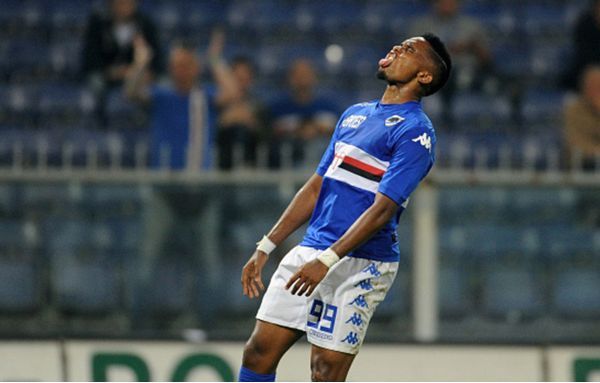 Samuel Eto’o is one of the most famous forwards of his generation. He became the ...