Opposition leaders have rejected military rule in Chad. Military rulers in Chad named a new government after the death of President Idriss Deby. The opposition rejected the appointments saying its a continuation of an old order they hoped to erase. President Deby was in power for over 30 years. By the time he died, the electoral commission had just announced him president again.

President Deby succumbed to the injuries he got from the battlefield.  Deby had joined the army to fight against the Jihadis. Mahamat Idriss Deby announced that after the death of his father, they will hold elections after 18 months. However, he announced this through the military council that he runs. Meanwhile, Mahamat had already been named president. Albert Pahimi Padacke, his ally was named prime minister.

opposition leader Succes Masra, has said this looks like building a house starting with the roof.

“It gives the impression of a house built starting with the roof. This will not go far as long as we do not return to the foundations desired by the people: a civilian president, a (military) vice president.”

Last week, police killed around six people as they were striking. They were expressing their dissatisfaction with military rules. Opposition leaders have since come out to demand a transitional government led by a civilian.

President Deby, the late had created a very solid relationship with European countries. Often, he used to send his army to help them in rebel attacks. This means somehow the western countries feel the need to support the son which may be hard for the opposition to get what they are demanding. 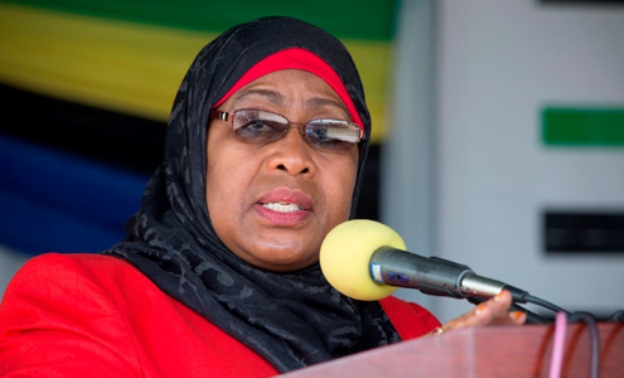 The ban on online television in Tanzania has been apparently lifted. This was communicated in ...