The US military carried out airstrikes in Syria ordered by President Joe Biden. The airstrikes aimed at disabling the militias backed by Iran according to the Pentagon.

The strike destroyed multiple facilities at a border control point that a number of Iran-backed militant groups use.

President Joe Biden approved the strike on recent reports of attacks against US and coalition personnel in Iraq. A rocket attack on US targets in Iraq earlier this month left a civilian contractor dead.

A US service member and five other contractors were injured when the rockets hit sites in Irbil. One of these sites is a base the US-led coalition uses. Rockets have also struck US bases in Baghdad, including the Green Zone where the US embassy is located.

The Pentagon named Kataib Hezbollah and Kataib Sayyid al-Shuhada as two of the Iran-backed militias it targeted during the Thursday attack. It called the action a “proportionate military response” which it took “together with diplomatic measures”, including consulting coalition partners.

“President Biden will act to protect American and coalition personnel. At the same time, we have acted in a deliberate manner that aims to de-escalate the overall situation in both eastern Syria and Iraq,” the Pentagon said in a statement.

The Biden administration also said that the attack will send an unambiguous message.

The Syrian Observatory for Human Rights said the strikes had killed at least 17 pro-Iranian fighters. The attack destroyed three lorries carrying ammunition along with many other casualties. 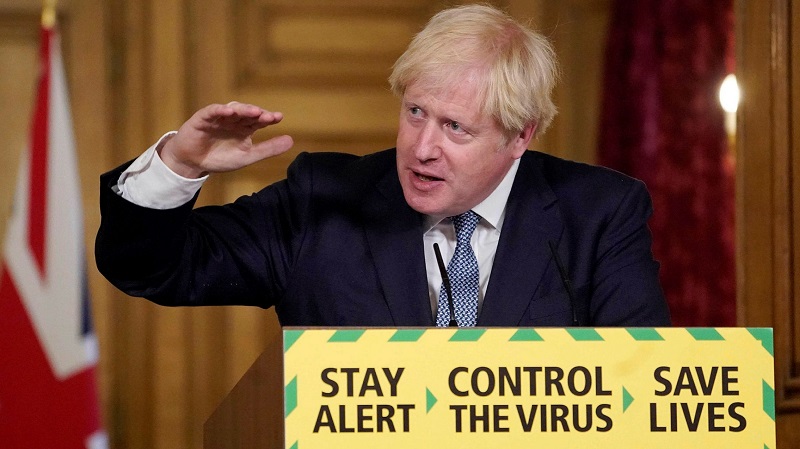