NAIROBI— President Uhuru Kenyatta today held a meeting with a delegation of senior Qatar government officials led by Minister for Transport and Communication Jassim Bin Saif Al Sulati during which the Head of State was informed of plans by Qatar Airways to start direct flights between Doha and Mombasa on 9th December this year.

The direct flights between Doha and Mombasa will be a huge boost to Government efforts to reposition the coastal city as a key global tourist destination.

Qatar Airways is also working on scheduled direct flights between Italy and Malindi as it seeks to grow its footprints in Kenya.

“We are excited to inform Your Excellency that Qatar Airways will start direct flights from Doha to Mombasa on 9th December this year,” said Minister Al Sulati.

Besides aviation, the meeting held at State House Nairobi discussed several sectors of interest to Qatari investors among them housing, aviation, maritime and hospitality.

In housing, which is one of the four pillars of the Government’s Big 4 development agenda, the Qatari Minister informed President Kenyatta that a consortium of Qatari investors were at hand to invest in 100,000 affordable housing units.

In his remarks, President Kenyatta welcomed the direct flights by Qatar Airways to Mombasa and encouraged Qatari investors to consider opportunities created by the government’s Big 4 agenda particularly in public transport and hospitality sectors.

“We look forward to the maiden flight by Qatar Airways to Mombasa. For us the flight is a confirmation of the continued and growing cooperation between our two countries,” President Kenyatta said.

While acknowledging Qatar for their role in the export of Kenyan products especially flowers and fruits, the President challenged the Gulf state to consider import of meat products from Kenya.

President Kenyatta pledged government’s readiness to support Qatari investors interested in Kenya saying that the country was open and ready for investment.

“As you shop around for investment opportunities, be assured that the Government is ready and committed to supporting investors from your country to set up in Kenya,” President Kenyatta assured.

The Qatari delegation which comprised of Qatar Ambassador to Kenya Jabr Al Dosari and Qatar Airways Chief Executive Officer Akbar Al-Baker also confirmed to the President their country’s participation in the Blue Economy Conference which Kenya will co-host with Canada in Nairobi this November.

Qatar has a highly developed marine trade ecosystem from which Kenya can greatly benefit as it develops its blue economy. 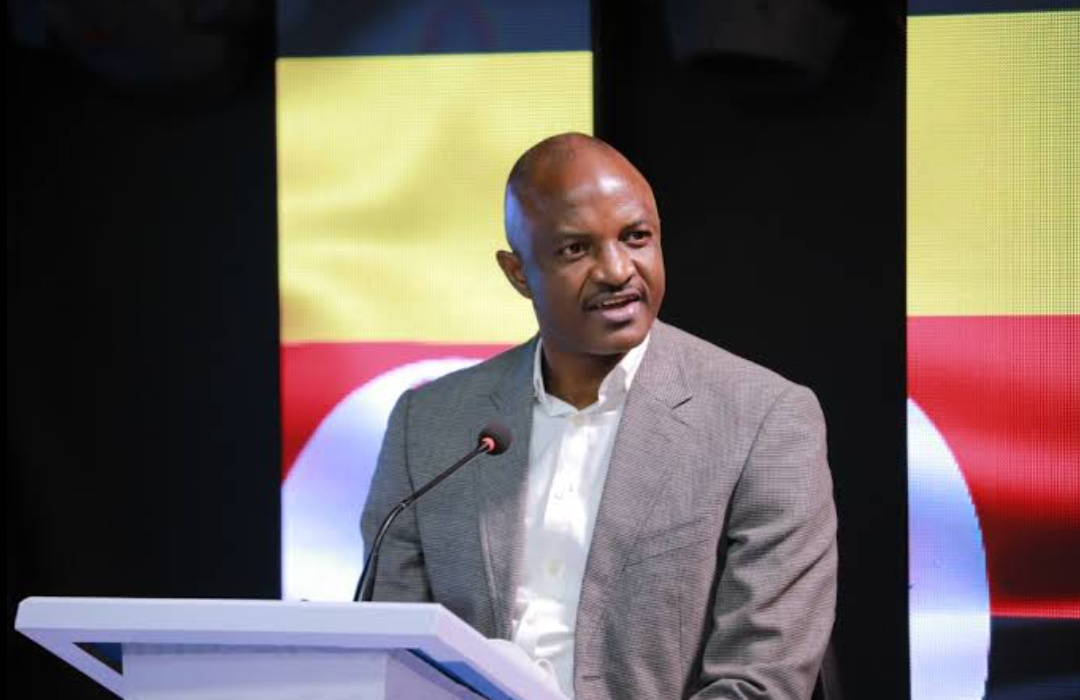