At the close of December 2021, the public debt stock stood at Shs73.5 trillion. Shs45.72 trillion of that is the total amount of external debt while the domestic debt amounted to Shs27.8 trillion.

Matia Kasaija, the Finance Minister said the rise in debt could mainly be associated to the need to support the economy and preserve the welfare of households as a result of COVID-19.

He also indicated that some other external and domestic shocks contributed to the rise.

Some of the debt also went towards financing shortfalls in domestic revenues according to Kasaija. He made these revelations to the Members of Parliament on Tuesday as he read the budget speech at Kololo Independence grounds.

According to him, that represents nominal Debt to GDP ratio of 49.7 percent.

He said the Government is implementing the following measures to ensure long-term public debt sustainability:- 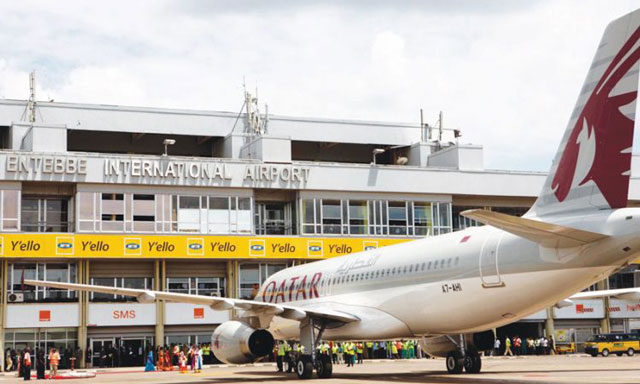 A large number of tourists have canceled their trips to Uganda due to the delays ...