Radio Mowzey Left Many Properties And Assets For His Family

Posted by: bukejonah in Entertainment February 5, 2018

It was on 3rd February 2018 when the most talented vocalist Mowzey Radio was laid to rest forever and ever. He was one kind man who was always hard working and focused though his fight was over.

Indeed the Vocalist Radio has left many assets because of his effort.

Therefore we tried to follow up some of his wealthy assets.They struggled hard [Radio and Weasel] and built NeverLand which in other wards has unsettled issues with Jeff Kiwa.

However, Radio had his personal mansion he was constructing for his lovely wife Lillian Mbabazi, who has been staying in Rwanda with her two kids. He was struggling hard to make sure he finishes that big investment for her. Remember, he has an acre of land in that Rwanda.

Sources say, Mowzey still has big apartments in Entebbe which he bought for his kids to help them to finance their future in education and any other needs.

More so, a few years ago, Radio invested land for his mother Kasuubo Jane from Nakawuka were he was buried to rest in peace and by the time he died, he was building a house for his Mum and Granny.

Mowzey Radio still did not relax, but still engaged in farming by starting up a vegetable plantation and urged Ugandans to invest their money in something constructive like him.

Mowzey Radio in his Farming

In 2016, he made some lots of money during the campaigns and opened up a fish farm in Mukono were he created employment opportunities for people who lived there.

As a surprise, people didn’t know he started up charity organizations by opening up some schools for orphans.

Could It Be Pressure? Rema Namakula To Stage Another Concert In March 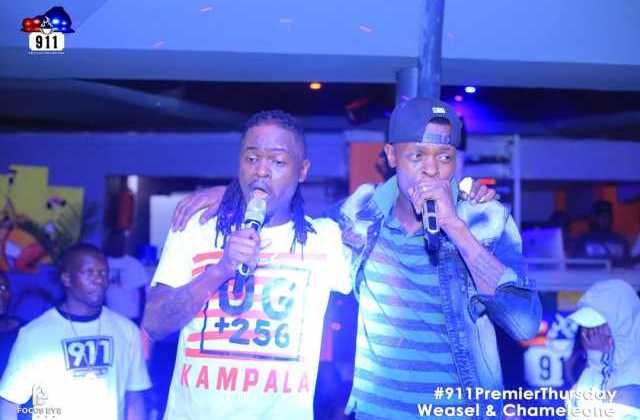