Apac — President Yoweri Museveni has condemned rape in the strongest terms possible suggesting that rapists deserve to be killed. Mr Museveni made the remarks during celebrations to mark 36th Tarehe Sita Anniversary at Boma Grounds, Apac District, on Monday.

“A rapist is a killer and he deserves to be killed,” he said.

“The reason UPDF has succeeded among other is discipline. The UPDF respects the population. When you kill a person, we kill you. You (soldiers) rape a woman, we shall shoot you.” He argued that rapists are responsible for the transmission of deadly communicable diseases to their innocent victims.

However, article 22 of the constitution says “no person shall be deprived of life intentionally except in execution of a sentence passed by a court of competent jurisdiction in respect a criminal offence under the laws of Uganda and the conviction and sentence have been confirmed by the highest appellate court.”

Uganda’s penal code provides for 15 capital offences: nine separate offences grouped under the collective heading “treason” and offences against the state, rape, defilement, murder, aggravated robbery and aggravated kidnapping. Death is a mandatory punishment for six of the treasonous offences and a discretionary sentence for the remaining felonies at the same go.

The theme of this year’s celebrations was: “The people and their security forces: celebrating a patriotic partnership that guarantees security for national development.”

Tarehe Sita, a Kiswahili phrase literarily meaning the 6th date in a month, refers to the 6th of February in the Ugandan context. It is the day that marks the birth of the National Resistance Army (NRA) which metamorphosed into the Uganda People’s Defence Forces (UPDF) as it is known today. On that day in 1981, twenty seven (27) armed and a few other unarmed patriots attacked Kabamba Barracks which marked the start of the struggle by the population against misrule that Ugandans had witnessed, characterised by dictatorship; unconstitutional governance; and state repression and violation of human rights.

The attack was a clarion call to the population for a popular and protracted struggle in the country that later culminated in the march of NRA and its political wing the National Resistance Movement, onto Kampala, capturing state power on January 26, 1986.

“When we celebrate army day, we don’t celebrate NRA day only, all the previous armies of Uganda merged to form UPDF. That is how we are able to bring all the good elements from the old armies to form one national army. Therefore that word kuc (peace) is number one that I would like to remind you,” Mr Museveni said.

He further informed other senior armies from the neighboring states: Kenya, Burundi and South Sudan that attended the celebration that UPDF has succeeded to bring peace in Uganda and to execute many tasks because of ideology.

Mr Museveni also thanked the people of Lango for leading the fight for Independence.

“They (the Lango tribal group) helped us to fight Kony (leader of the Lord’s Resistance Army) and Lakwena and to disarm the cattle rustlers in Karamoja,” he said, urging the people to join hands in the fight against “one big battle” – the fight to chase household poverty.”

He added that during the army week to mark Tarehe Sita, the UPDF treated more than 18,000 people with different ailments in the eight districts that make up Lango: Amolatar, Oyam, Apac, Lira, Otuke, Kole, Dokolo and Alebtong.

“We donated textbooks to at least one school in every district in the region and we have renovated classrooms and health facilities,” the Defence state minister said.

During the celebration, several gallant Ugandan sons and daughters were awarded medals. 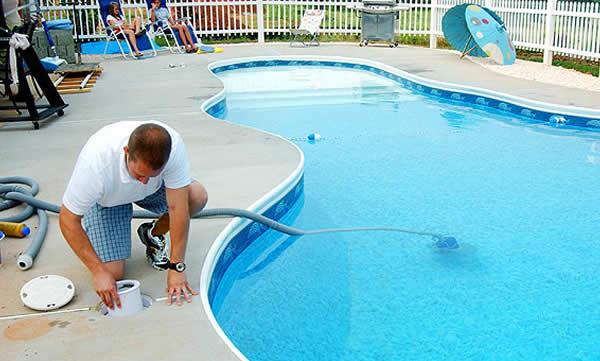