Rapper Daniel Kigozi aka Navio has set his sight on signing and promoting young talents.

Navio while appearing in an interview with Spark TV said that after the recent Pearl Of Africa talent search where he was a judge, he realized that Uganda has a lot of talent that needs nurturing.

The Njogereza singer revealed that he has already signed an act although she’s based in the diaspora. They asked Navio why he went to the diaspora yet there are a number of talents locally who can perform.

“After the POA search, I realised Uganda is gold and we need to nurture our talents. I have already signed one act based in the diaspora. All I can say is she’s really talented from head to toe. Uganda will be seeing her in December because she’s Ugandan too although mixed blood. And locally I have supported about 8 acts.” Navio said although he declined to name the artistes he’s helped locally.

They asked him why he doesn’t sign fellow musician Gravity Omutujju into his label. The singer said that right now he’s concentrating on signing artists doing hip hop and RnB.

Navio further said that speaking about any Ugandan artiste is already promotion for them because he’s a big international brand.

He declined to comment about Gravity further saying that he has respect for every Ugandan artiste. 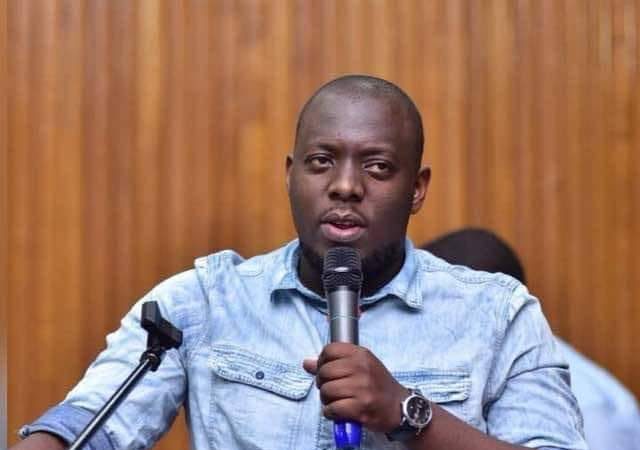 Kasuku, a  Dembe FM radio presenter, has urged artistes to learn how to do stand-alone ...