Interesting but funny news shows a screenshot from Twitter making rounds that NRM ruling party offered the band musician Ronald Mayinja a brand new house. This allegations leaked after revelers confirmed that Mayinja was given a car by president Museveni.

However, the NRM Secretary general Justine Kasule Lumumba, later trashed the rumors about the tweet of which she said was fake. According to her, Justine and her boss are not aware and can’t give Ronald Mayinja a house just out of the blue.

“Please disregard any social media posts such as the one attached to this post that is not directly shared by my accounts because they’re not by me or in any way a representation of my views. Let us respect each other and fight fake news in all its forms on social media,” she said.

Mayinja was not the first to face that challenge but even Big Eye was mocked through a tweet. 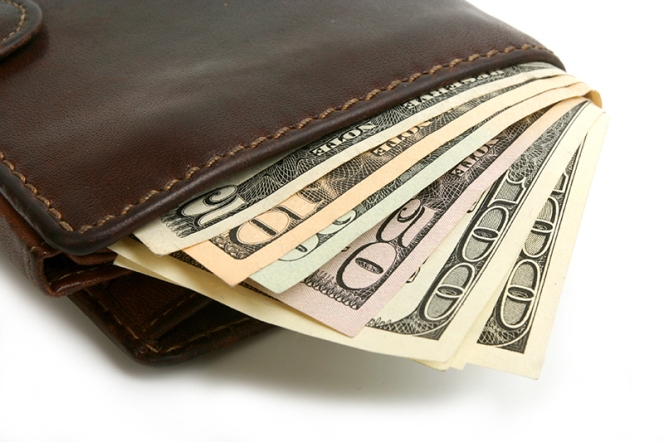