Posted by: Kyeyune Andrew Jonathan in Business May 20, 2022

Earlier this week, Dr Adam Mugume, the Bank of Uganda director of research had an interview.

During the interview, he said a mixture of both internal and external factors have fueled the depreciation of the shilling against the dollar.

Some of these factors include the increased corporate demand for dollars and the strengthening of the dollar.

“The increase in global commodity prices means that payment for oil and other essential commodities require more dollars. Put differently, the demand for dollars to pay for essential raw materials, most of which are quoted in dollars, has gone up,” he said.

Ms Catherine Kijjagulwe, the Absa head of trading, said the shilling had continued to exhibit volatility. It opened Wednesday at Shs3,660 per dollar, before closing at Shs3650.

She said the driving factor of this is the continued demand, which triggered two Central Bank interventions on Wednesday, which relaxed the southward movement in Thursday.

By yesterday, Bank of Uganda revealed that the shilling had marginally gained closing at Shs3,643.13 against the dollar.

On Wednesday, money markets were liquid with overnight yields at averages of 6.740 percent. Bank of Uganda held a Shs400b two-year and 10-year Treasury Bond auctions. The yields cleared at averages of 9.9 percent and 13.75 percent respectively. 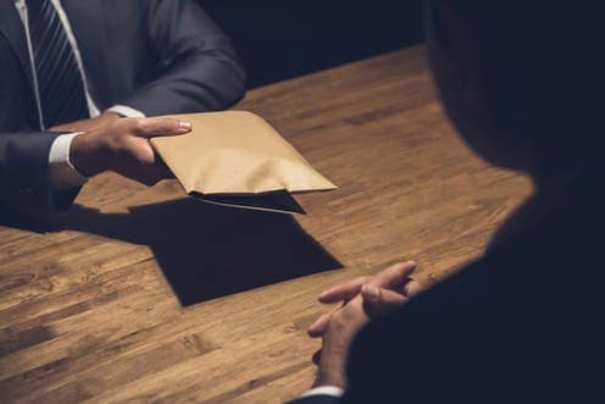 It is difficult to do business without involving in corruption. People have made it a ...