Posted by: bukejonah in Entertainment May 28, 2018

The dance-hall fresh talented young kid on block, Latinum has amused the public when he ranked the “Didada” hit maker, A Pass as the most talented artiste ever with only one hit song. It was just recent when the “Baabo” hit maker made it clear as he praised his role model.

Latinum gave a humble respect to the versatile hit maker A Pass.

The singer, Latinum was once under Gifted Music Group (GMG) management owned by the famous city businessman, Owori Paul. He later joined T.O.N which is based in Mbarara, but things didn’t go on well there too hence losing it all.

However, since the “Amanya Gange” hit maker, Latinum is fully talented, he realized his mistake by returning back home, Gifted Music Group with a serious apology. This worked for him well and immediately released a hit song dubbed, “Balage”, which is going viral.

Suddenly, Latinum sat down and listened to A Pass’s album that consists of over 20 songs, and believed that he’s a true musician, who has many songs with one hit song as he posted on his official Facebook page.

“Some people claim to be the best and indeed recently released an over 20 tracks album but with only one hit, anyway that’s none of my business,”

Indeed everyone who does great work deserves humble respect.

A pass latinum 2018-05-28
bukejonah
Loading...
Previous: Top 5 Socialites In Uganda You SHOULD Know
Next: Government Declares 3 Days Of Mourning Over The Kiryandongo Accident 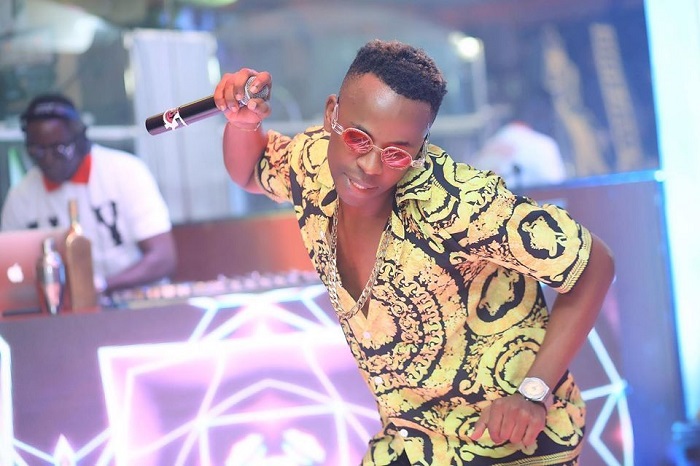