The Prime Minister, Robinah Nabbanja, has said the teacher’s union started its strike way too late. She said the strike came after the budget reading, so, there is nothing they can currently do about their issue.

“The teachers union started the strike when we had concluded the budget. When it started, I called these people but none of them wanted to meet us, they only wanted to meet the president. It is their right to withdraw their service but we shall not close the schools forever. We have deployed as a country, all the teachers who are not in classes by 30th June, the CAOs should delete them and we recruit new teachers.” Nabbanja added.

Meanwhile, she says as a government, they are truly concerned about what is going on with the teachers. Apparently, all the salaries of the civil servants are going to be increased but they are starting with scientists.

“As a government, we are concerned with what is happening. We are committed to increasing the salaries of all civil servants, but we agreed as a cabinet to start with scientists because they drive the country in times of need.”

Fred Damba of the Uganda National Teacher’s Union, however, says they are not calling off their strike until government does something. It is almost a month since teachers started the strike.

First, it was the science teachers, then the arts teachers also followed as well. Much as the government has given them an ultimatum, teachers have purposed to keep the strike going. 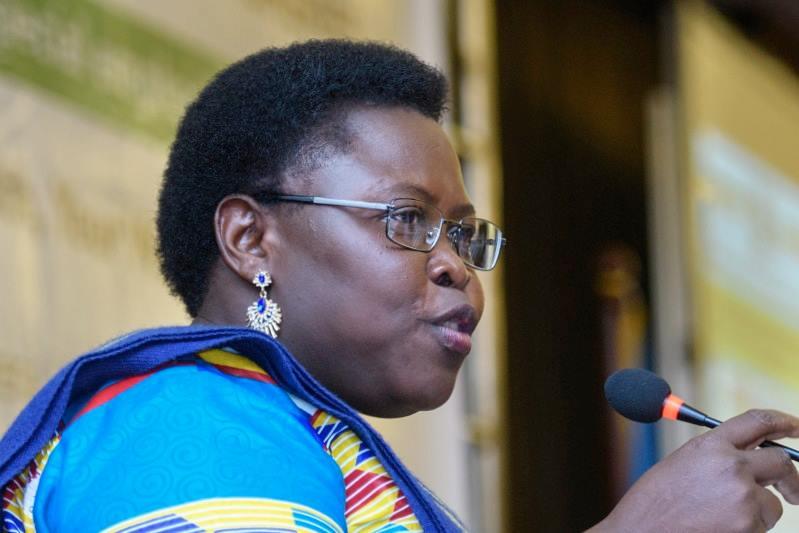 The minister of state for Primary Education, Joyce Moriku Kaducu while in Parliament said school ...