Up to date, the arts teachers have maintained their strike for salary increment and have declined further teaching of students.

However, the general secretary of the Uganda Professional Science Teachers Union, Mr Aron Mugaiga has advised them to reconsider.

He advised the Uganda National Teachers Union (UNATU) leadership to advise its members to return to class as they continue to engage the government.

Mr. Mugaiga said yesterday that teachers need to call off the ongoing industrial action immediately. This is because it is distorting the spirit of meaningful negotiations between the government and the UNATU leadership.

“I urge members to go back and teach because if they continue with the industrial action, the lost time will never be recovered when government effects their pay enhancement. I believe the doors for negotiations are still open,” Mr Mugaiga said.

He further revealed that the President told them to go back and teach. This is as negotiations proceed during the previous meeting.

Apparently, teachers received a warning earlier on to return to their posts or risk losing their jobs. Mr. Mugaiga said this warning came at a time when they were waiting for feedback from the ministries of Education, Finance, and Public Service as directed by President Museveni.

He also said while many of the Arts teachers were still teaching, some other primary schools were in a bad situation.

“Majority of the Arts teachers, especially in greater Kampala and some up country secondary schools are teaching. Majority of those engaged in the industrial action are in primary schools. We appeal to them to emulate their colleagues and go back to teach,”  Mr Mugaiga said.

Regardless of all this, UNATU’s general secretary, Mr Filbert Baguma, revealed that there would be no teaching unless their issues are addressed. He added saying that those who believe the strike is illegal should take the case to court. 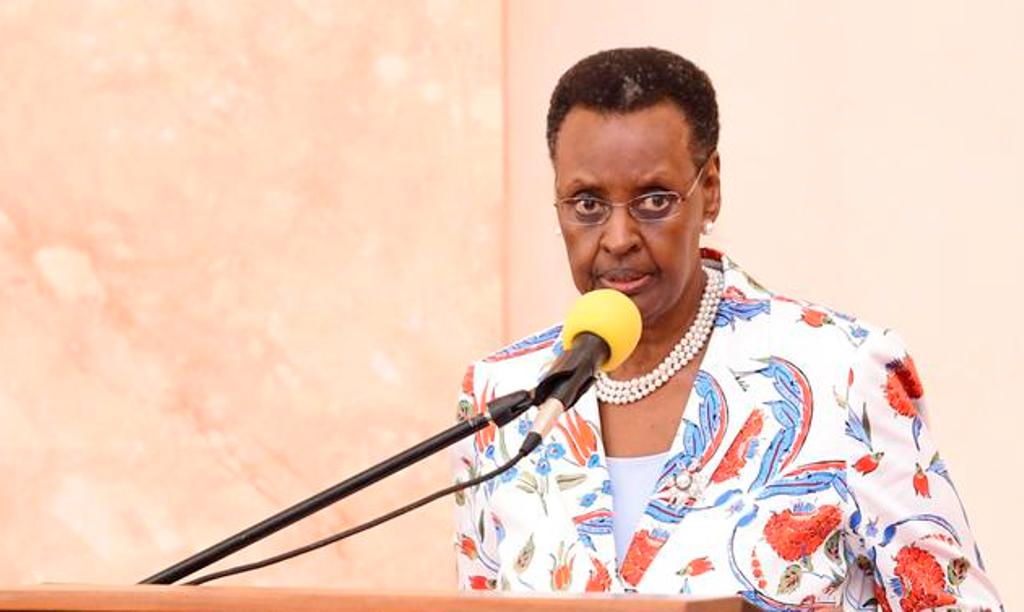 The Ministry of Education has released the school calendar for next academic year. It also ...