Posted by: Kyeyune Andrew Jonathan in Uganda football May 21, 2022

Groups for the 2022 Buganda Masaza Cup Tournament have been confirmed. Unlike the old traditional four groups that have been played since resuming the championship in 2004, this time around they will only be three groups.

The 2021 losing finalists Buwekula are in group A against Gomba, Mawokota, Kooki, Butambala and Kabula. Group B includes the defending champions Buddu pooled against islanders Buvuma, Kyadondo, Mawogola, Buluuli and Ssingo.

However, for group C, Bulemeezi who finished third from the previous edition make apart of it. They will lock horns against Kyaggwe. Others in this group are Busiro, Ssese, Busujju, and Bugerere.

Hajji Sulaiman Ssejjengo, the local organizing committee chairperson confirmed the 18 teams playing in three groups. He also said this will be in support of equity as each team will have to play 10 games home and away.

“Unlike the previous years where we have some groups with four teams and other five, this time round all groups have equal number of teams (six). There is now sporting justice” Ssejjengo revealed.

With that, two teams on top from each group will make it to the next round of quarter-finals. The best losers from all the groups will then join them.

Due to the Covid-19 pandemic, they played the past two editions behind closed doors at the FUFA Technical Centre, Njeru. Only the finals and third-place play-offs of these editions were played at the St Mary’s Stadium.

Different teams have also focused on preparing early with their respective backroom staff and players as well.

Like the norm is, the Kabaka His Majesty graces the official opening and closure of this tournament. This tournament will kick off in June 2022. 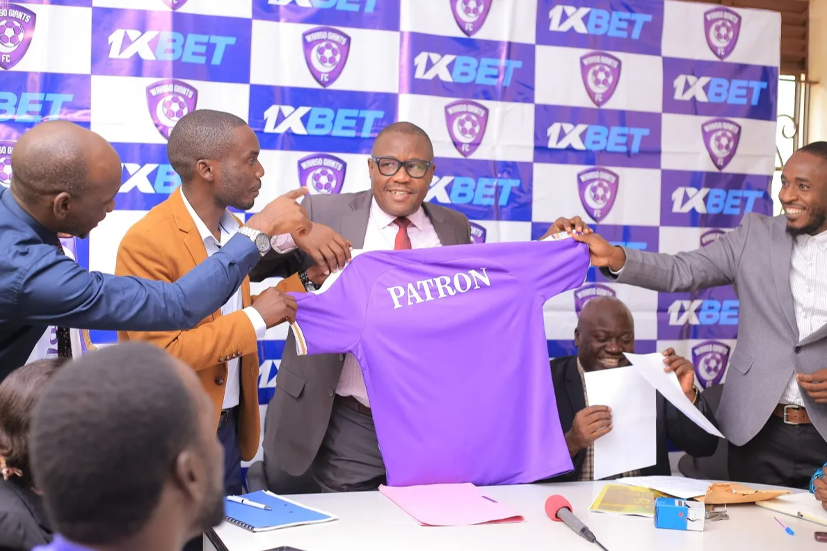