Celebrated musicians, namely, Chozen Blood and Tip Swizzy Maswagga were at one time closest friends not only as artistes, but even in the daily lifestyle. But immediately when Chozen left the team, misunderstandings started between him and his former team.

This happened on Sunday when the two met at Freedom City, and exchanged blows with each-other. Tip Swizzy claims he’s no longer eating on the same table with Chosen Blood.

A few months back, the ‘Yitayo’ singer Chosen Blood had a fight with his former manager from Team No Sleep, Jeff Kiwa. This didn’t go on well and he joined Swizzy’s group and apparently, the two have parted, according to Howwe biz.

This came to an end when the two artistes fought over time limits on stage. 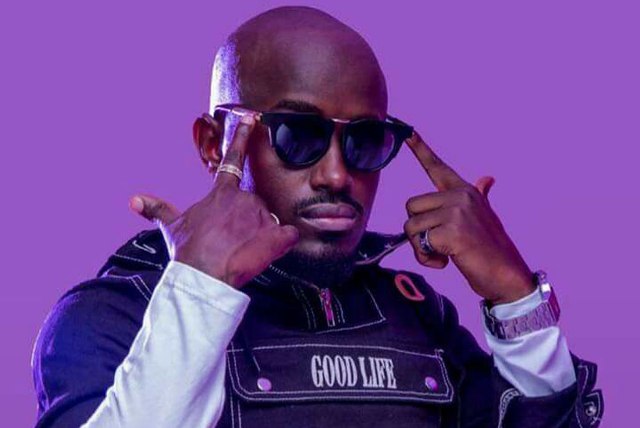